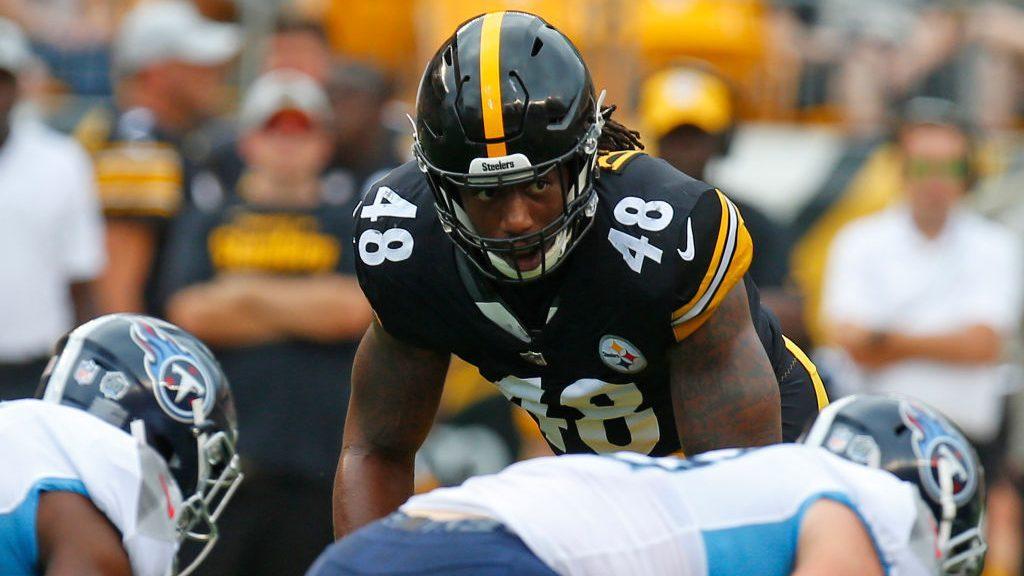 Bud Dupree still isn’t able to do much on the field with the Tennessee Titans as he works his way back from an ACL tear late last season. However, Dupree is confident the trajectory of his recovery has him right where he needs to be.

“I’m recovering well. I’m on schedule. As far as when they’ll let me practice, I really don’t know. It’s up to them to decide what they want to do and how they want to go forward with it. I’m just taking it day-by-day and I’m excited for the season ahead,” Dupree said, via Terry McCormick of TitanInsider.com.

Dupree has said he expects to be ready for training camp next month. Sustaining the injury so late in the season naturally limits the amount of recovery time possible before the start of the next season.

The Titans are going to need Dupree’s presence to help bolster one of the league’s most anemic pass rushing units. The Titans had just 19 sacks last season, ranking third-worst in the NFL behind the Cincinnati Bengals (17) and Jacksonville Jaguars (18). Despite the injury, the Titans signed Dupree to a five-year, $82.5 million deal in March as a means to fix their pass rushing problems.

“It’s no secret that they got me here for that, to help out with the pass rush. I put that on my shoulders and I wear that hat, while I’m working out in the off-season, while I’m rehabbing my knee. We all know what it is,” Dupree said.

Dupress had 39.5 sacks during his six seasons with the Pittsburgh Steelers, including a career-high 11.5 sacks in 2019. He had 8.0 sacks last season prior to his knee injury in December.