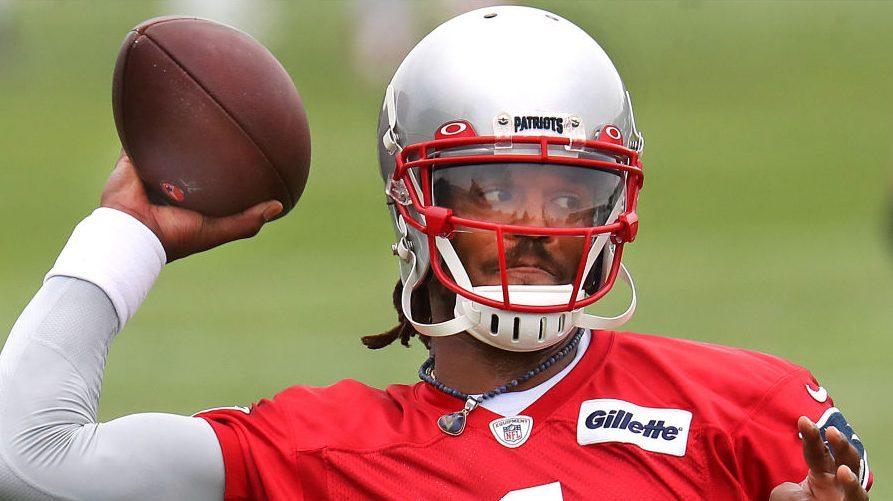 Nine days ago, Patriots quarterback Cam Newton suffered a slight bone bruise in his finger when he banged his hand against a helmet. On Monday, he could be back on the practice field.

Mike Reiss of ESPN.com reports that Newton returned to practice on Friday, and that he “threw the ball around a bit.”

The Patriots open their annual mandatory minicamp on Monday. The reps have obvious value for Newton, who’s trying to become more comfortable in the New England offense — and to hold off rookie Mac Jones.