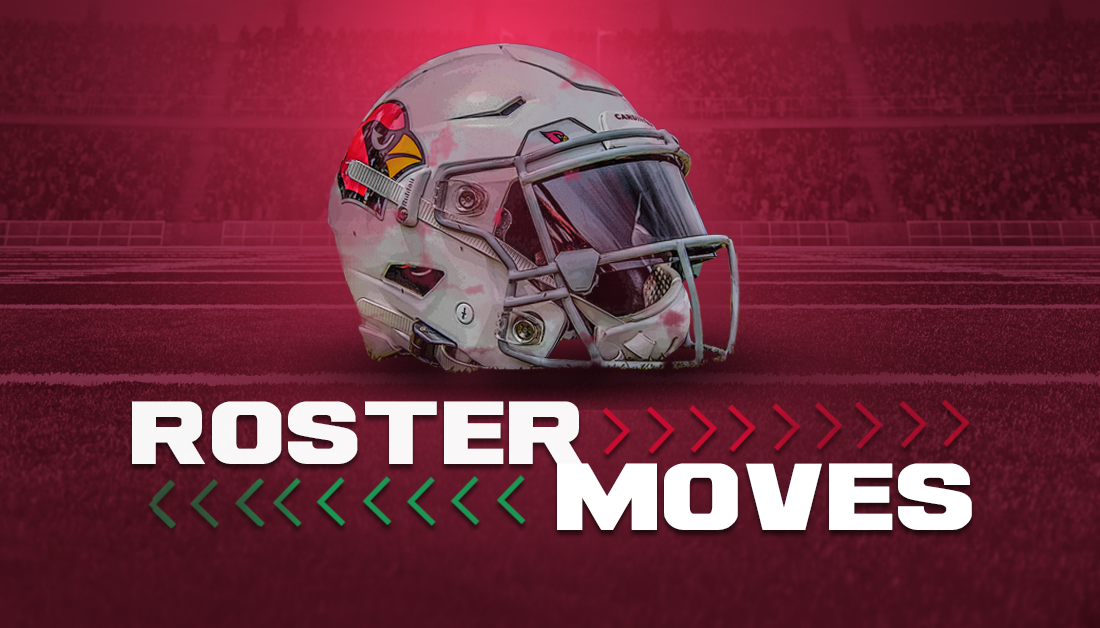 The Arizona Cardinals announced a pair of roster moved on Tuesday, adding a couple of players who can practice.

The first was activating safety Shawn Williams from the non-football injury list. He began camp there. Exactly what injury he was dealing with was not revealed. Head coach Kliff Kingsbury said multiple times last week that Williams would not be out long.

He apparently was able to pass his physical.

They also added a wide receiver to the roster. With Rico Gafford still on the COVID list, the team announced the addition of Greg Dortch.

Dortch is a diminutive receiver with experience as returner. He is 5-7 and 175. He has bounced around the league since he went undrafted out of Wake Forest in 2019.

He signed originally with the New York Jets but has since spent time with the Carolina Panthers, Los Angeles Rams and Atlanta Falcons. He appeared in two games with the Panthers in 2019 and returned five kicks and four punts.

He will get some reps at the returner jobs and likely with the third-team offense as the Cardinals get ready for their first preseason game at the end of next week.