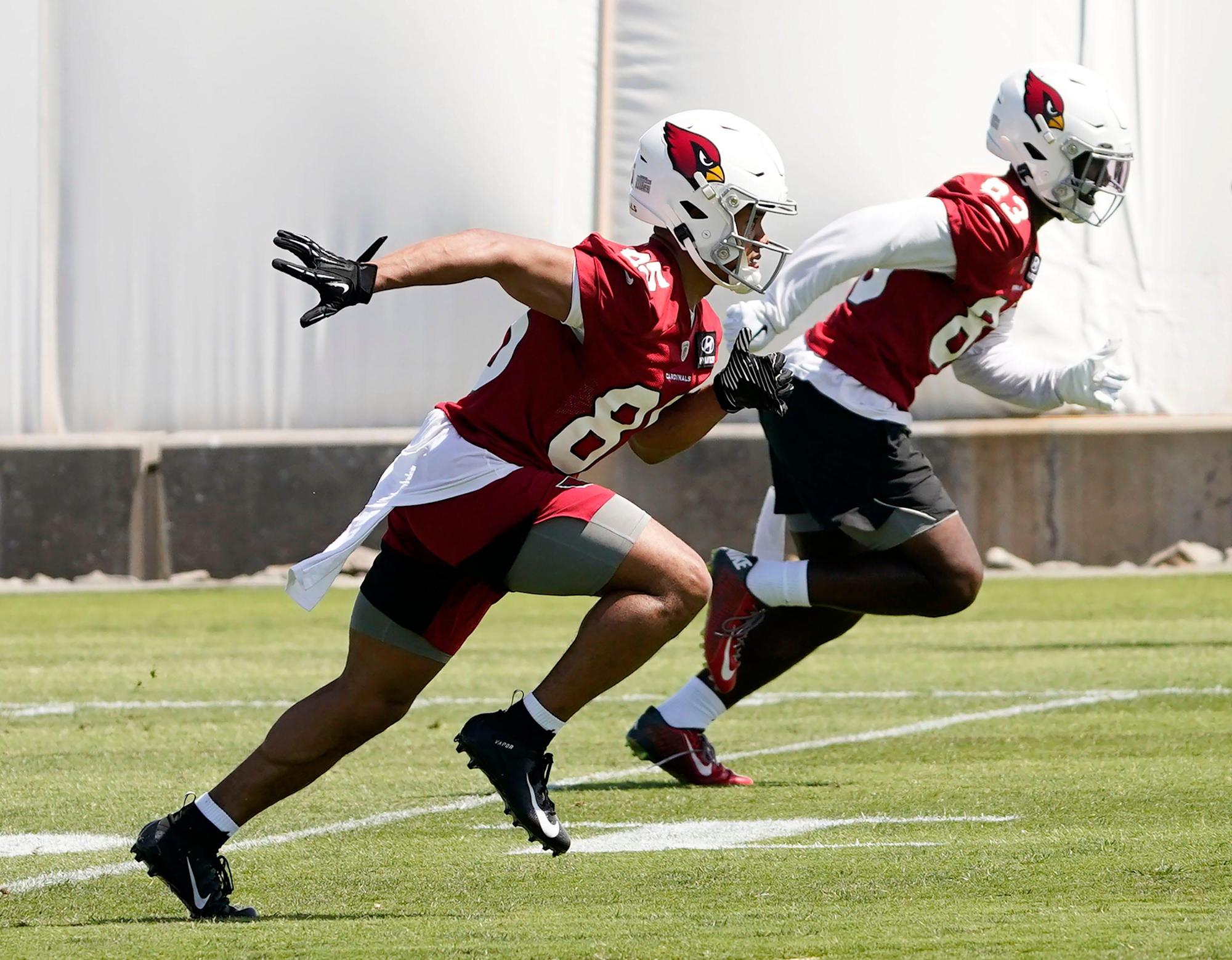 The Arizona Cardinals believe they have a special player in receiver Rondale Moore, whom they selected in the second round of the NFL draft in April. They expect him to play a lot this season, although how much of a role he will have on offense is yet to be determined.

However, even with the uncertainty about his role on offense, there are odds for him to be the NFL Offensive Rookie of the Year.

According to BetMGM’s odds for the award, 13 players have shorter odds than Moore.

Those are the same odds as a pair of first-round receivers — New York Giants wideout Kadarius Toney and Baltimore Ravens receiver rashod Bateman.

The favorite is obviously Jacksonville Jaguars quarterback Trevor Lawrence at +275, who was drafted first overall.

Atlanta Falcons tight end Kyle Pitts is next at +1000.

Is Moore a good bet?

Probably not. He will be the Cardinals’ primary returner but will be a gadget player on offense at receiver, playing behind DeAndre Hopkins, A.J. Green and Christian Kirk.

While he might have an impactful rookie season, he likely won’t lead any offensive category among rookies.

It is good to see, but Moore would not be a good bet, even with the potentially big payout.