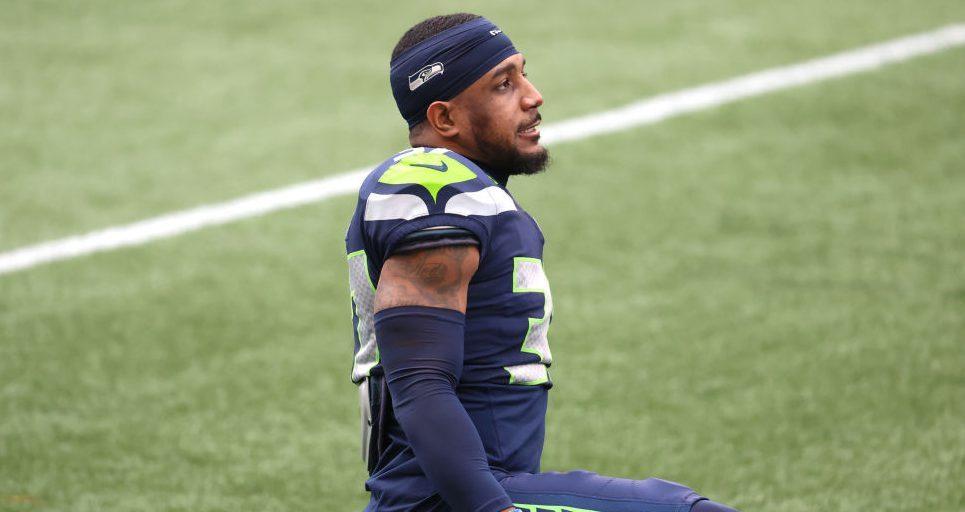 The Seahawks have three veteran defensive players switching to single digits after the NFL loosened its jersey number rules this offseason.

Defensive end Carlos Dunlap II is switching to No. 8, safety Quandre Diggs to No. 6 and cornerback Ahkello Witherspoon to No. 2, the Seahawks announced Friday.

Witherspoon, who signed in free agency, wore No. 23 in college and with the 49ers.

Dunlap and Diggs are returning to the numbers they wore in college. Diggs never removed the No. 6 from his social media profiles despite wearing numbers in the 30s during his NFL career.

Dunlap wore No. 96 in Cincinnati but chose No. 43 in Seattle after the Seahawks traded for him last year. The Seahawks retired the No. 96 worn by Hall of Fame defensive tackle Cortez Kennedy.

Quarterbacks Danny Etling and Alex McGough changed jersey numbers, allowing Diggs and Witherspoon to switch to single digits. Etling went from 2 to 9 and McGough from 6 to 10.