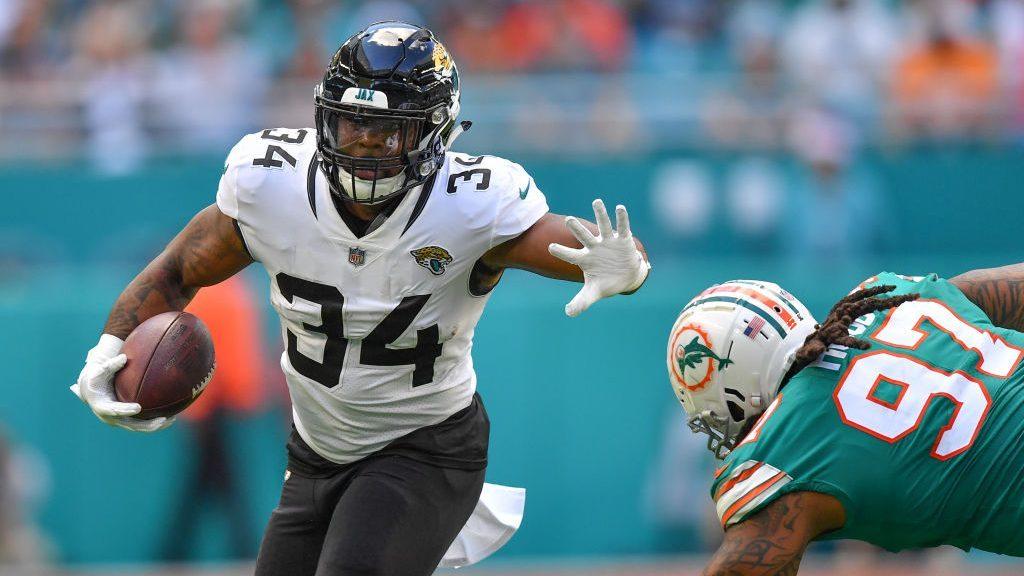 Carlos Hyde played two seasons under head coach Urban Meyer at Ohio State. When Hyde saw that his former college coach was coming to to NFL as head coach of the Jacksonville Jaguars, Hyde didn’t take long making up his mind over where he wanted to play in 2021.

“Once I saw Coach Meyer become the head coach for the Jacksonville Jaguars, I already knew where I was going,” Hyde said, via John Oehser of the Jaguars’ website.

Hyde was a standout at Ohio State under Meyer, earning first-team All-Big Ten honors as a senior. The San Francisco 49ers selected him in the second round of the 2014 NFL Draft. Hyde already had a brief stint in Jacksonville in 2018 when he was traded from the Cleveland Browns just six games into the season after signing a three-year deal with the team. The Jaguars would release Hyde after the season.

Now that Meyer is coaching the Jaguars, Hyde has no qualms about returning to Jacksonville for a second term with the team.

“If you take Coach Meyer’s record, the places he has been, he has won a lot,” Hyde said. “That’s what we’re all here for – is to win. That’s what persuaded me to come back to Jacksonville. I know Coach Meyer. He wants to win. He’s going to figure out how to win. I want to win. I would love to be with Coach Meyer once again and go win with him.”

Hyde spent last season as the backup to Chris Carson with the Seattle Seahawks. Hyde rushed for 356 yards and four touchdowns in 10 games played for the team.

“Honestly, I’ve been waiting for Coach Meyer to come here and coach in the NFL,” Hyde said. “He’s finally here.”