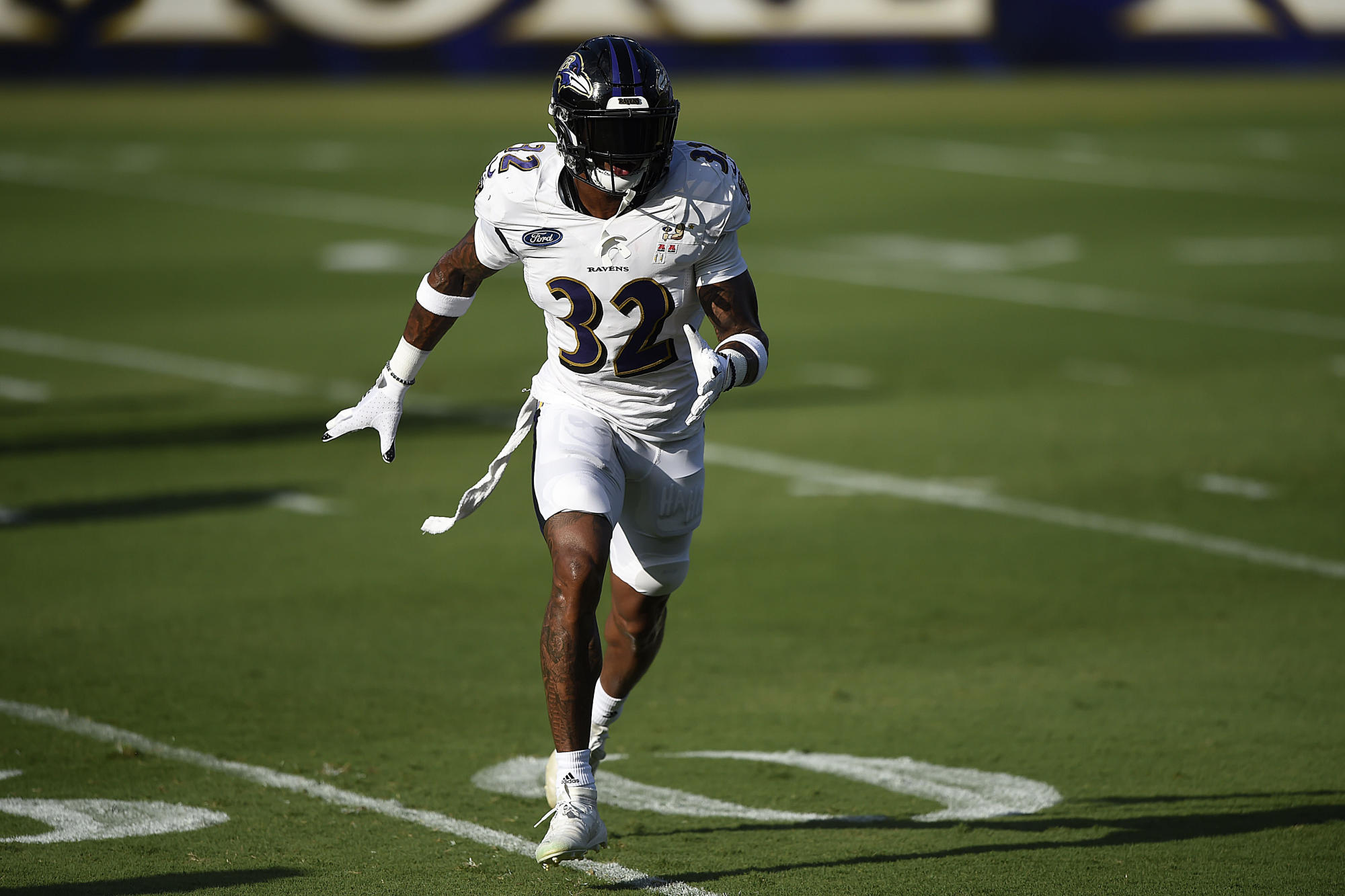 The Baltimore Ravens were put in a tough situation when they released veteran safety Earl Thomas III very late in the 2020 offseason. Instead of signing a proven veteran to fill the void, they decided to trust young safety DeShon Elliott to step into his role and perform at a high level, and he did just that.

When listing out one underrated player on each AFC team who could be on the verge of a big payday, Jordan Dajani said that Elliott could cash in with a big year in 2021.

“Elliott replaced Earl Thomas in the secondary for 2020, and CBS Sports NFL Insider Jason La Canfora even reported that the Ravens’ leadership council backed Elliott and urged Baltimore to cut ties with Thomas. The Texas product missed his rookie season due to a fractured forearm, and played in just six games in 2019. In his first season as a starter, however, he impressed. Elliott recorded 80 combined tackles, 2.5 sacks, four passes defensed and two forced fumbles in 16 games played. He’s entering the final year of his contract, and should really turn some heads if he builds on last season in 2021.”

In his first full year starting at the NFL level, Elliott was impressive while also playing in all 16 games for the team. Perhaps the most impressive thing about Elliott’s 2020 season is that in playing at free safety, he was playing a position that was rather new to him, as he had been primarily known as a strong safety. He seemed to gain more confidence with each game he was out there, and with a full offseason to prepare with a starters mindset while being around his teammates and his coaches, the fourth-year safety could have a true breakout season in a contract year and earn himself a good deal of money.