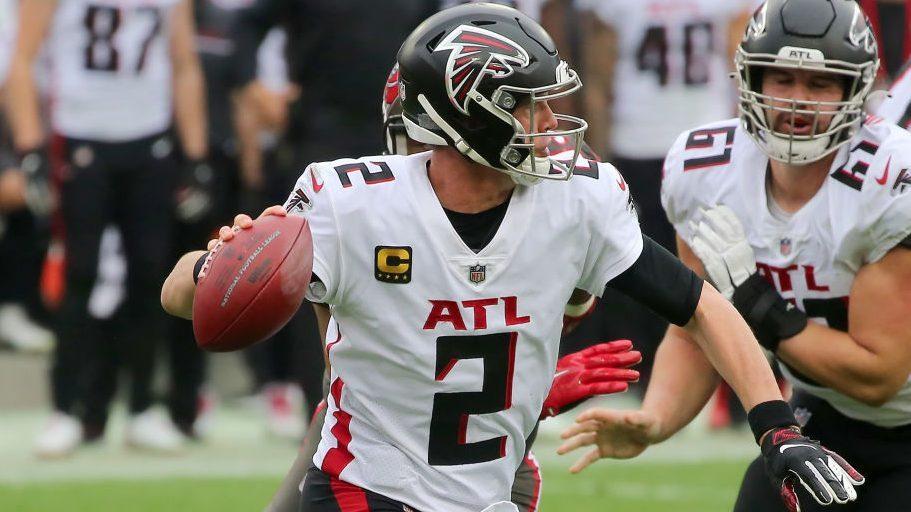 For some veteran players, the kind of changes that the Falcons made over the last year would be reason to think about making a change in your own address.

Head coach Dan Quinn and General Manager Thomas Dimitroff were fired during the regular season and replaced by Arthur Smith and Terry Fontenot once the year came to an end. Those changes brought speculation that the team might move on from quarterback Matt Ryan and the new hires didn’t rule out taking a quarterback at No. 4 when they spoke to Ryan before the draft.

Ryan told Albert Breer of SI.com that didn’t lead him to question his future with the team because “most players are dealing with this every year” and that the Falcons were “going to get the absolute best” from him regardless of the pick. They wound up taking tight end Kyle Pitts, solidifying Ryan’s spot in the lineup and the quarterback said that he’s been rejuvenated by the new voices in Atlanta.

“There’s a natural level of excitement that comes from it being different,” Ryan said. “And I love Dan and I love Thomas, have so much respect for those guys, and I learned a ton from them. And I think that’s going to serve me better moving forward with a new staff. But there is excitement. It’s a little different. There’s a different energy, a level of wanting to prove yourself, show what you can do, all of that stuff is there. I think it makes it exciting, keeps it fresh for a guy in Year 14 and certainly provides plenty of motivation and gives you the energy to get out of bed and get moving.”

Ryan had his best season in Quinn’s second year as the head coach as he won the MVP while taking the team to the Super Bowl, so coaching changes have worked out OK for him in the past. If the good feelings of the offseason carry into the fall, speculation about Ryan’s future might not be part of the offseason landscape in 2021.

Matt Ryan: Changes in organization keep it fresh for me originally appeared on Pro Football Talk