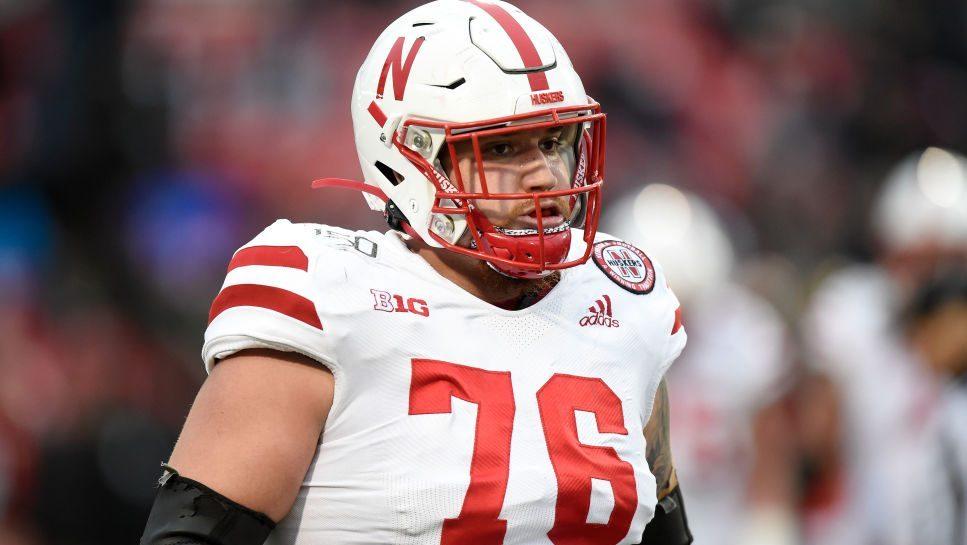 Cornerback Asante Samuel Jr. agreed to terms with the Chargers a few days ago and he was joined in signing his rookie deal by four other members of the team’s draft class.

Jaimes started 32 games at left tackle for Nebraska over the last three seasons, but is listed as a guard/tackle to kick off his career with the Chargers. Niemann had 155 tackles, 7.5 tackles for loss, two sacks, and an interception return for a touchdown while at Iowa.

Rountree ran for 3,720 yards and 40 touchdowns at Missouri and Webb recorded 74 tackles and an interception over four years at Georgia.