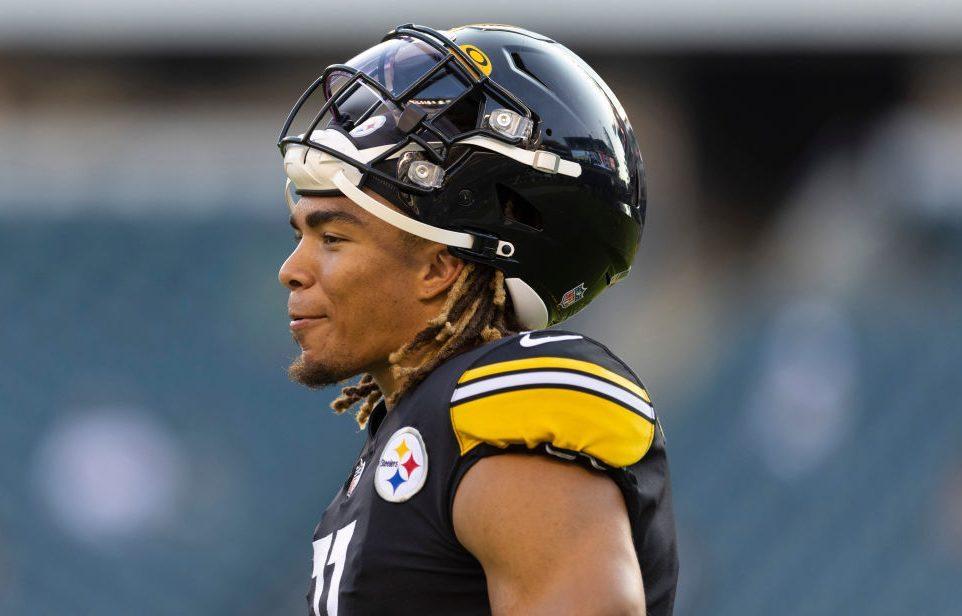 Steelers receiver Chase Claypool was injured on the next-to-last play of Tuesday’s practice, via multiple reports.

He remained on the ground after trying to catch a long pass.

Quarterback Ben Roethlisberger and tight end Eric Ebron helped Claypool off the field. The second-year player headed directly to the training room, putting no weight on his leg.

Claypool, 23, caught 62 passes for 873 yards and nine touchdowns as a rookie after the Steelers made him a second-round choice.