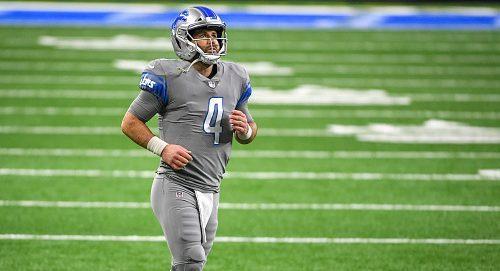 Quarterback Chase Daniel is signing a one-year deal with the Chargers, Adam Schefter of ESPN reports. Daniel’s deal has $1.5 million in guarantees remaining from his contract with the Lions.

He played for the Bears in 2018 when new Chargers head coach Brandon Staley was an assistant. Daniel spent four seasons with Chargers offensive coordinator Joe Lombardi as his quarterbacks coach in New Orleans.

Daniel, 34, will mentor rookie of the year Justin Herbert in an offense he knows well.

He spent last season with the Lions, playing four games.

In his career with five teams, Daniel has appeared in 69 games with five starts. He has 1,694 passing yards with eight touchdowns and seven interceptions.