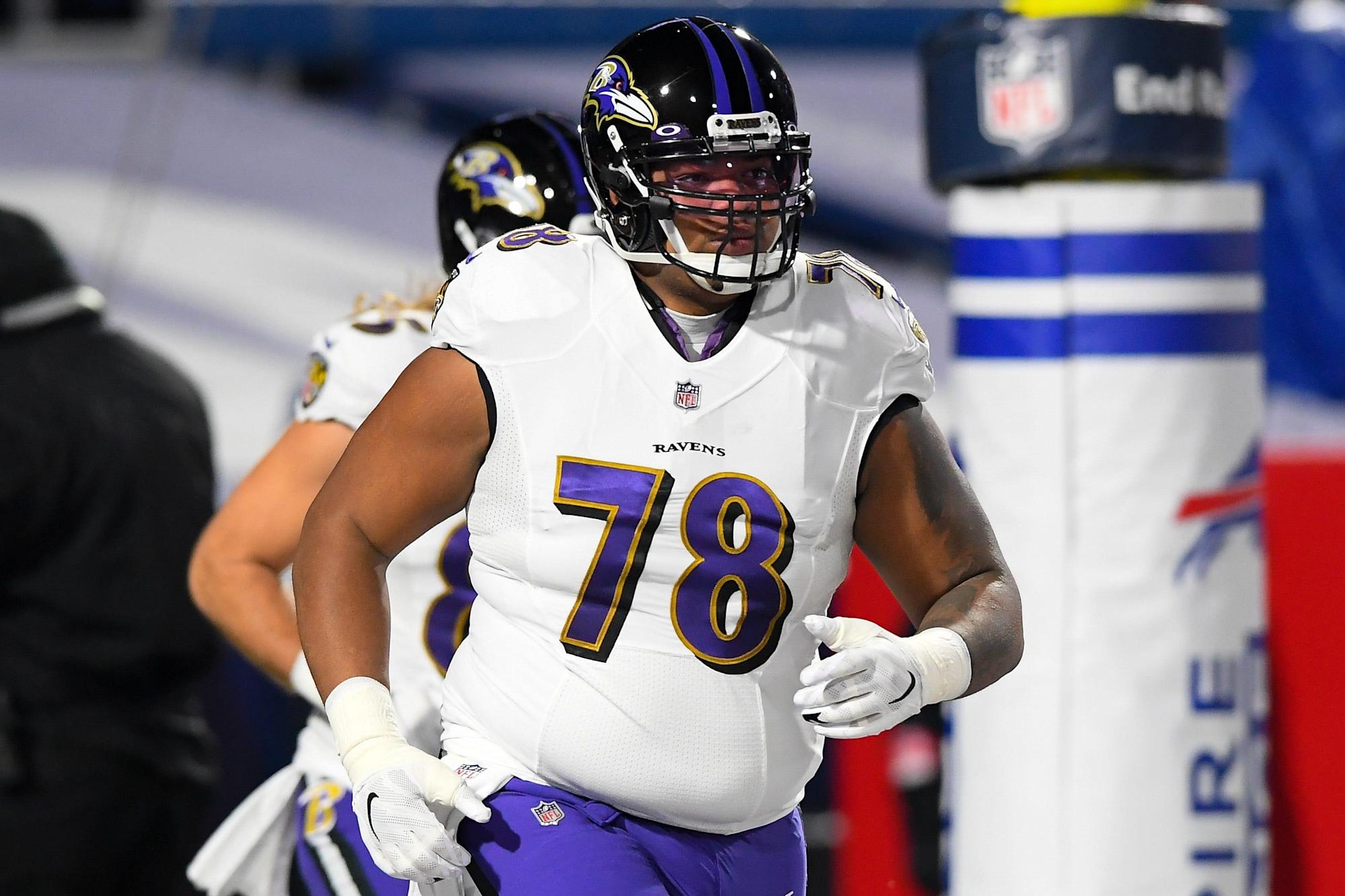 The Kansas City Chiefs have filled a major hole at left tackle.

On Friday, the defending AFC champions agreed to a trade with the Baltimore Ravens to acquire Pro Bowl offensive tackle Orlando Brown Jr., a 2021 second-round pick and a 2022 sixth-round selection in exchange for the No. 31 overall pick this year, 2021 third- and fourth-round picks and a fifth-round selection in 2022, the two teams confirmed.

The move brings closure to an offensive line that had been under fire since Eric Fisher and Mitchell Schwartz missed the team’s Super Bowl 55 loss to the Tampa Bay Buccaneers, during which quarterback Patrick Mahomes was under constant pressure. Fisher and Schwartz were both released this offseason as Kansas City moved on from its pair of bookend tackles.

MORE: 11 NFL teams that might turn heads by picking a quarterback in 2021 draft

Though the Chiefs bolstered the interior of their line in free agency by adding Joe Thuney, Kyle Long and Austin Blythe, a void remained at left tackle until Friday’s trade.

In a tweet on Friday, Mahomes expressed his pleasure with the additions.

Brown, 24, had requested a trade from the Ravens as he sought to play left tackle, a position filled in Baltimore by Ronnie Stanley. Brown moved over from right tackle to fill in for Stanley for the final 11 games last year after the 2019 All-Pro suffered a season-ending ankle injury.

The two-time Pro Bowl selection is set to enter the final year of his contract. An extension is not part of the trade, NFL Network’s Mike Garafolo reported.

After moving Brown, the Ravens are expected to sign former Pittsburgh Steelers offensive tackle Alejandro Villanueva, ESPN’s Jamison Hensley reported, to fill the hole on the right side of their line.