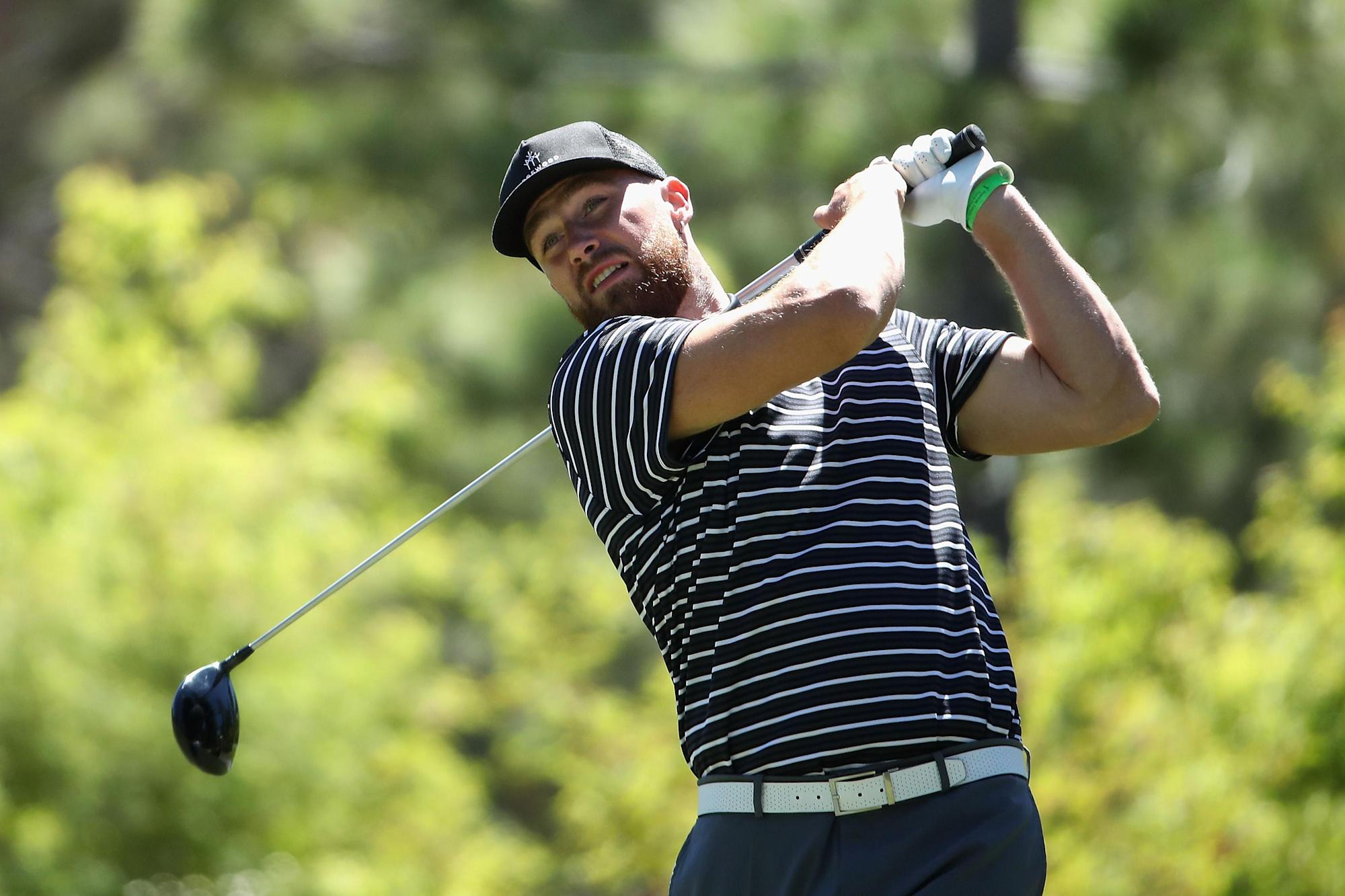 The big winner of the night was Chiefs OL Laurent Duvernay-Tardif, being awarded the Muhammad Ali Sports Humanitarian Award for his outstanding service during the COVID-19 academic.

The other moment involving the Chiefs came via a comedy sketch, making fun of constant trade rumors surrounding Green Bay Packers quarterback Aaron Rodgers this offseason. The NFL’s reigning league MVP is rumored to want out of Green Bay since April, and the speculation inspired a skit featuring several players and celebrities. Among the players ready to chime in with their opinions was Chiefs All-Pro tight end Travis Kelce, who provided a hilarious scenario.

“Check this out: Aaron Rodgers — Brett Favre’s backup,” Kelce said in the skit. “‘Back Dat Ass Up’ — one of my favorite songs by rapper Juvenile. Juvenile’s real name — Terius Gray — which rhyme’s with (Sean) McVay. Boom! [He’s] going to the Rams. It’s so easy. . . (Matt) Stafford is going to be pissed, but he’s going to the Rams.”

Kelce seemed to record his bit from the American Century Championship, where he and several other notable stars are gathering to play golf this weekend. Others to participate in the sketch include ESPN’s Adam Schefter, Golden State Warriors star Steph Curry, Bucs QB Tom Brady, Singer Justin Timberlake, Comedian Rob Riggle, and Broadcaster Joe Buck. You can watch the full skit above.

There isn’t much hard evidence to support Kelce’s masterful detective work on a potential trade destination for Rodgers. However, after the incredible 2020 season that Rodgers had, anything possible.