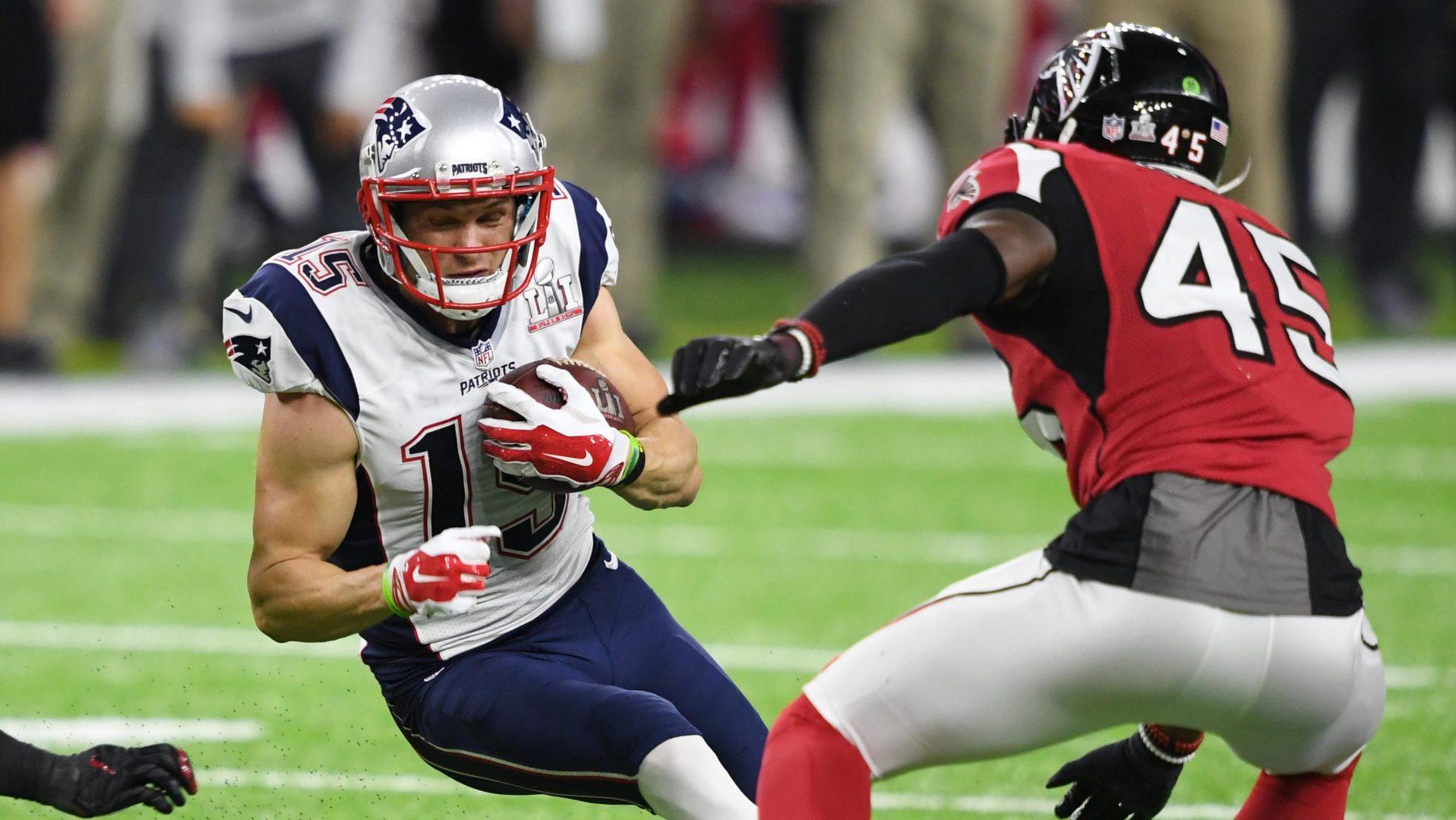 Hogan played on Saturday in the Premier Lacrosse League, at Gillette Stadium.

Hogan generated no stats in the game. His team, the Cannons, lost 15-14 to the Whipsnakes.

“I was just excited to be out there, man, to compete with these guys,” Hogan said. “These guys are the best players in the world, and it’s an amazing opportunity that I was given today.”

Hogan spent nine years in the NFL, winning two Super Bowl rings with the Patriots. His best season came in 2016, with 38 catches for 630 yards. His average of 17.9 yards per catch led the league that year, along with DeSean Jackson. Hogan made several key catches in New England’s win over the Falcons in Super Bowl LI.