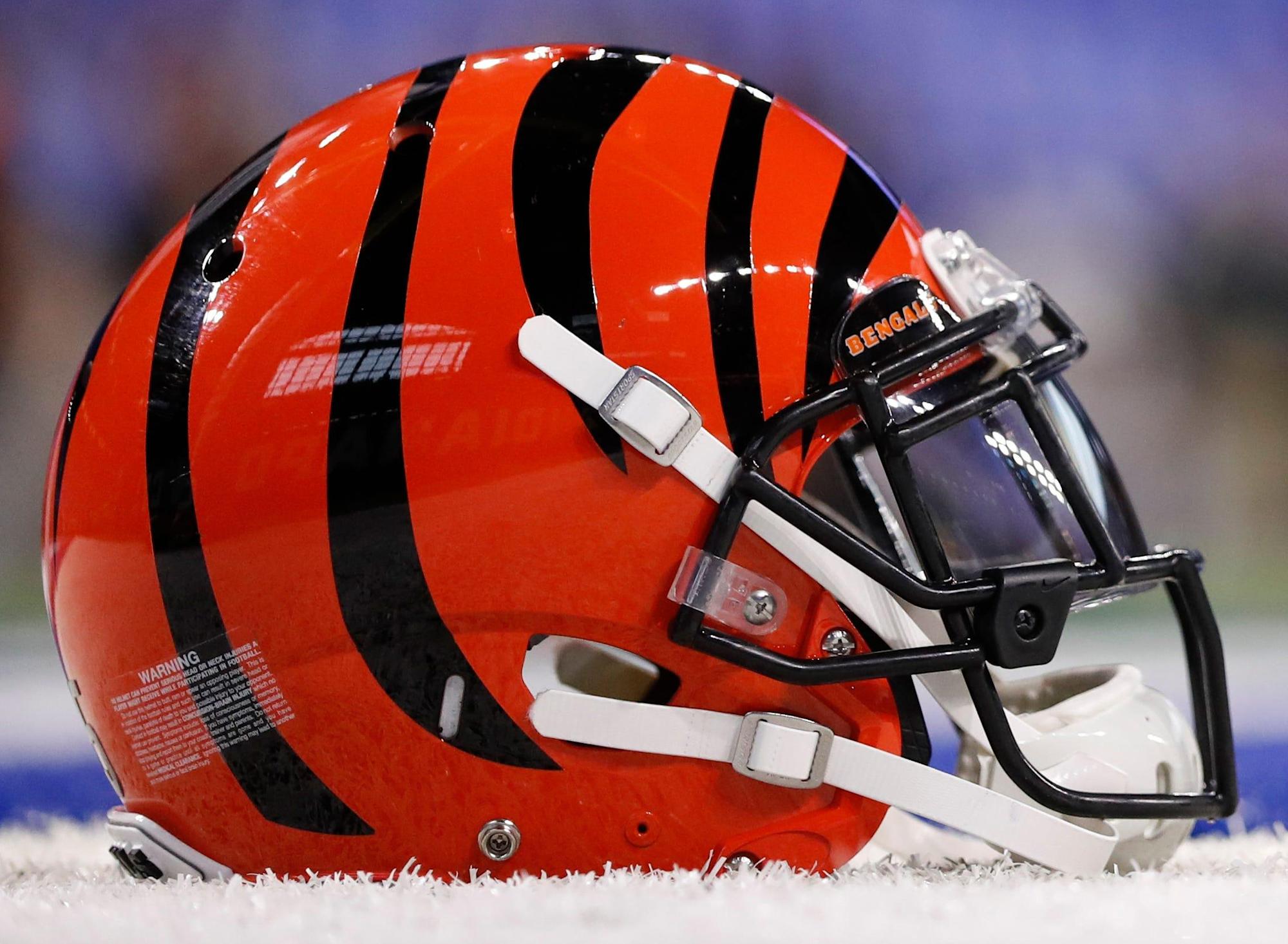 Here is a 2021 NFL draft pick-by-pick breakdown for the Cincinnati Bengals:

Round 1 (No. 5 overall) – Ja’Marr Chase, WR, LSU: Strong case to be made here for an offensive tackle in the aftermath of the ACL injury that prematurely ended 2020 No. 1 pick Joe Burrow‘s rookie season. But apparently a more compelling case to reunite Burrow with his main weapon from LSU’s 2019 title team, when Chase established himself as the best wideout in college football. Widely regarded as the premier receiver in this draft, Chase’s built-in chemistry with Burrow could take this offense up a few notches given what Tyler Boyd and Tee Higgins, both very capable targets themselves, already provide. Draft tracker

Round 2 (46, from Patriots) – Jackson Carman, OT, Clemson: A 6-5, 317-pounder, Cincinnati didn’t wait long to upgrade QB Joe Burrow’s protection after opting for WR Ja’Marr Chase instead of a left tackle on Thursday. Carman protected Lawrence from the left side for Clemson and might get an opportunity to do the same for Burrow. If not, he could be the long-term right tackle or even a guard. Draft tracker

Round 4 (122, from Cardinals through Texans and Patriots)