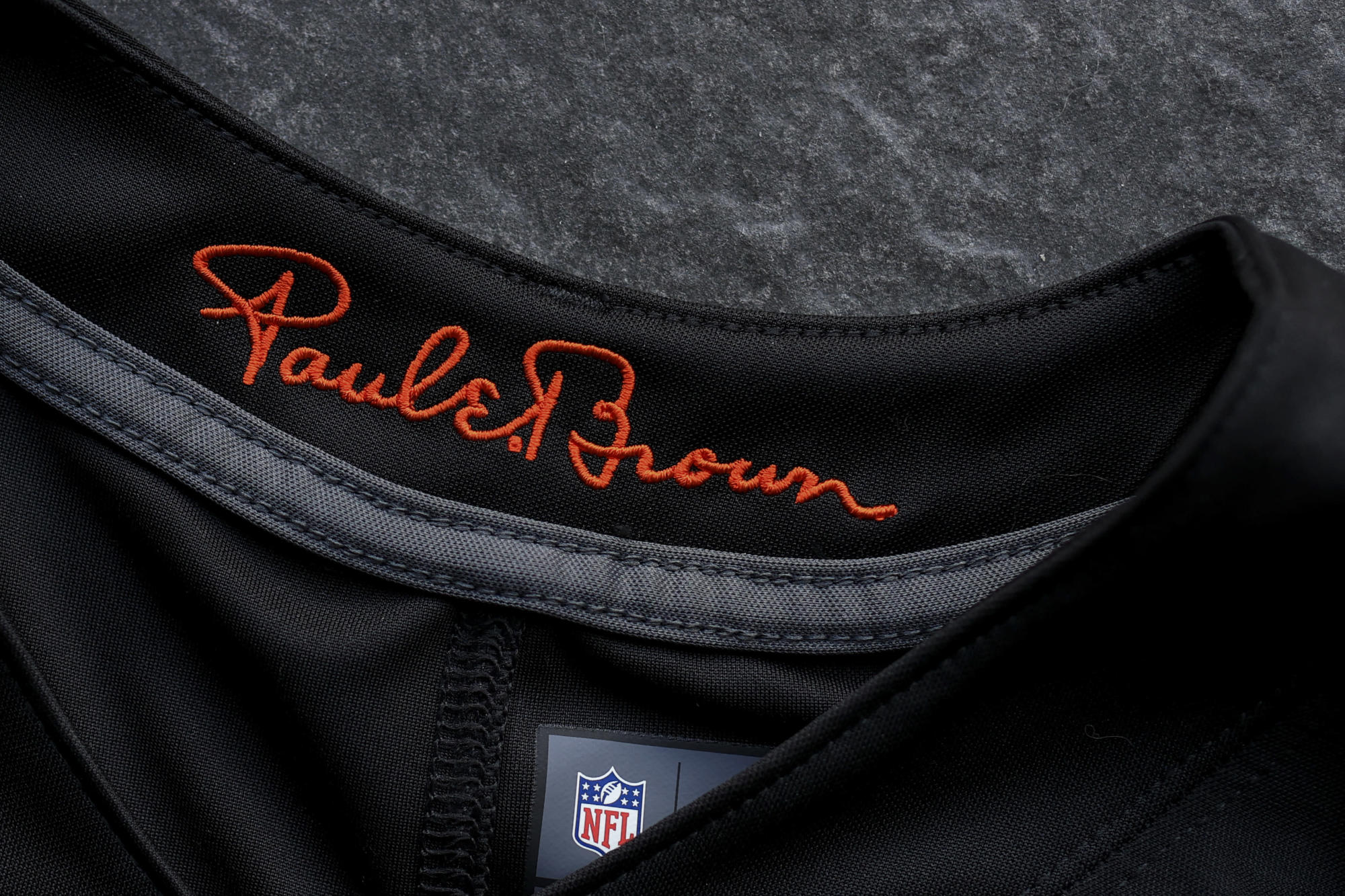 Where does the city of Cincinnati rank as far as NFL fan experiences goes?

According to one writer, the home of the Bengals ranks dead last of all NFL locales.

Ben Volin of the Boston Globe set out to rank every NFL destination in the country and slapped the Bengals last, writing the following:

“30. Cincinnati: The ribs at Montgomery Inn are great. And you can stay across the river in Covington to cross Kentucky off your list of states visited. But there’s not much going on in downtown Cincinnati, the stadium has no tailgating space, and Bengals games are rarely exciting.“

This is the sort of offseason list that generates controversy, of course. While Bengals fans and others rightfully have their gripes with the overall experience and personality of Paul Brown Stadium itself, ranking it dead last seems like quite an exaggeration.

Keep in mind something here — writers show up, get a hotel, eat, cover a game and leave. Unless the author spent expansive time in the local area, he or she only gets a snapshot of what a city has to offer before going back home.

Still, it’s odd to see Cincinnati land last and makes for an interesting summer conversation, if nothing else.