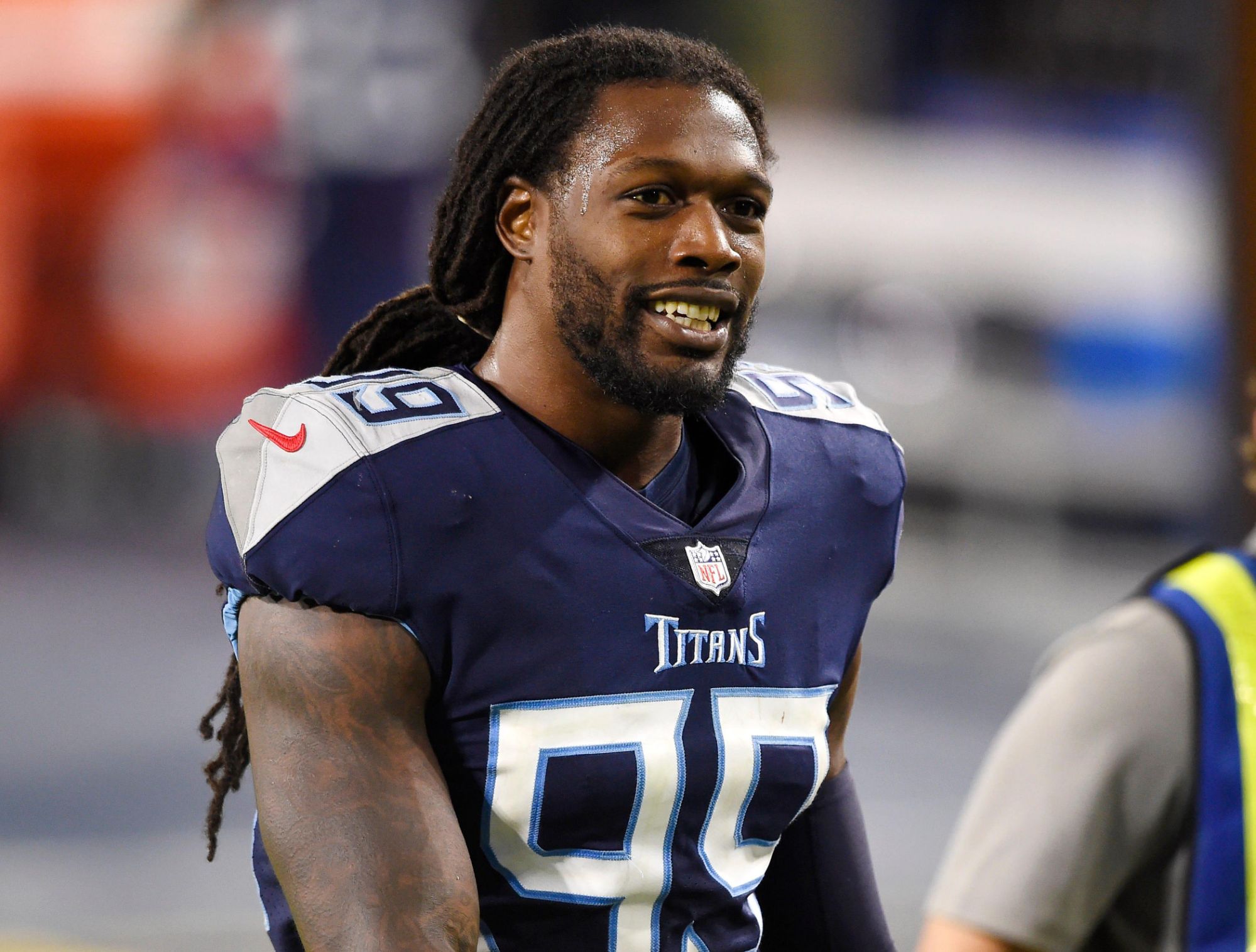 The team hosted the free agent defensive end Wednesday at its headquarters before he left without a contract, a person familiar with the meeting told the Akron Beacon Journal. The person requested anonymity because the Browns don’t disclose free agent visits.

The visit was characterized as an exploratory meeting and a good opportunity for club brass and Clowney to meet in person after the two sides were not able to do so last year due to COVID-19 protocols.

The Browns had expressed interest last year in signing Clowney to pair with All-Pro defensive end Myles Garrett. ESPN reported they actually presented Clowney with the most lucrative offer he had received from any team as a free agent in 2020. Sports Illustrated subsequently reported the Browns were willing to pay Clowney about $15 million on a one-year deal.

But the Browns moved on when they restructured the contract of defensive end Olivier Vernon in early July.

In early September, Clowney signed a one-year, $13 million contract with the Tennessee Titans. He failed to record a sack in eight games and missed the final seven games with an injured left knee. He had surgery Dec. 6 on meniscus cartilage, according to NFL Network.

Vernon racked up nine sacks to complement Garrett’s 12 last season. But Vernon suffered a ruptured Achilles tendon in the Jan. 3 regular-season finale, became an unrestricted free agent March 17 and is not expected to be back with the Browns.

Second-year Browns General Manager Andrew Berry struck a one-year deal with defensive end Takk McKinley during the free-agency negotiation period March 16. McKinley’s contract has a base value of $4.25 million and can reach $6 million with incentives.

Yet Berry proved he isn’t done at defensive end by bringing Clowney, 28, to town.

A three-time Pro Bowl selection who entered the NFL in 2014, the Houston Texans drafted Clowney first overall out of the University of South Carolina.

However he does have a long injury history. Clowney played through pain and discomfort during the 2019 season as a member of the Seattle Seahawks, who acquired him that year in a trade with the Texans. He suffered a core muscle injury in Week 10, missing two games as a result and choosing to delay surgery until the Seahawks were eliminated from the playoffs.

Clowney had three sacks in 13 regular-season games and 1½ sacks in two playoff games with Seattle. In his final two seasons with the Texans, he had nine sacks in 15 games in 2018 and 9½ in 16 games in 2017, the only year during his NFL career in which he played every game.

In seven regular seasons, Clowney has started 74 of the 83 games in which he’s appeared. He has compiled 255 tackles, including 32 sacks, 86 quarterback hits, nine forced fumbles, 18 passes defensed, an interception returned 27 yards for a touchdown and eight fumble recoveries, three of which resulted in touchdowns.

Clowney isn’t the only high-profile defensive end the Browns pursued this offseason. They also had discussions with the representatives of three-time NFL Defensive Player of the Year J.J. Watt, but the Arizona Cardinals won those sweepstakes on March 1.

If the Browns were to sign Clowney, they would have two defensive ends who were drafted first overall and three who were picked in the first round. The Browns chose Garrett at No. 1 in 2017, the same year the Falcons selected McKinley at No. 26.