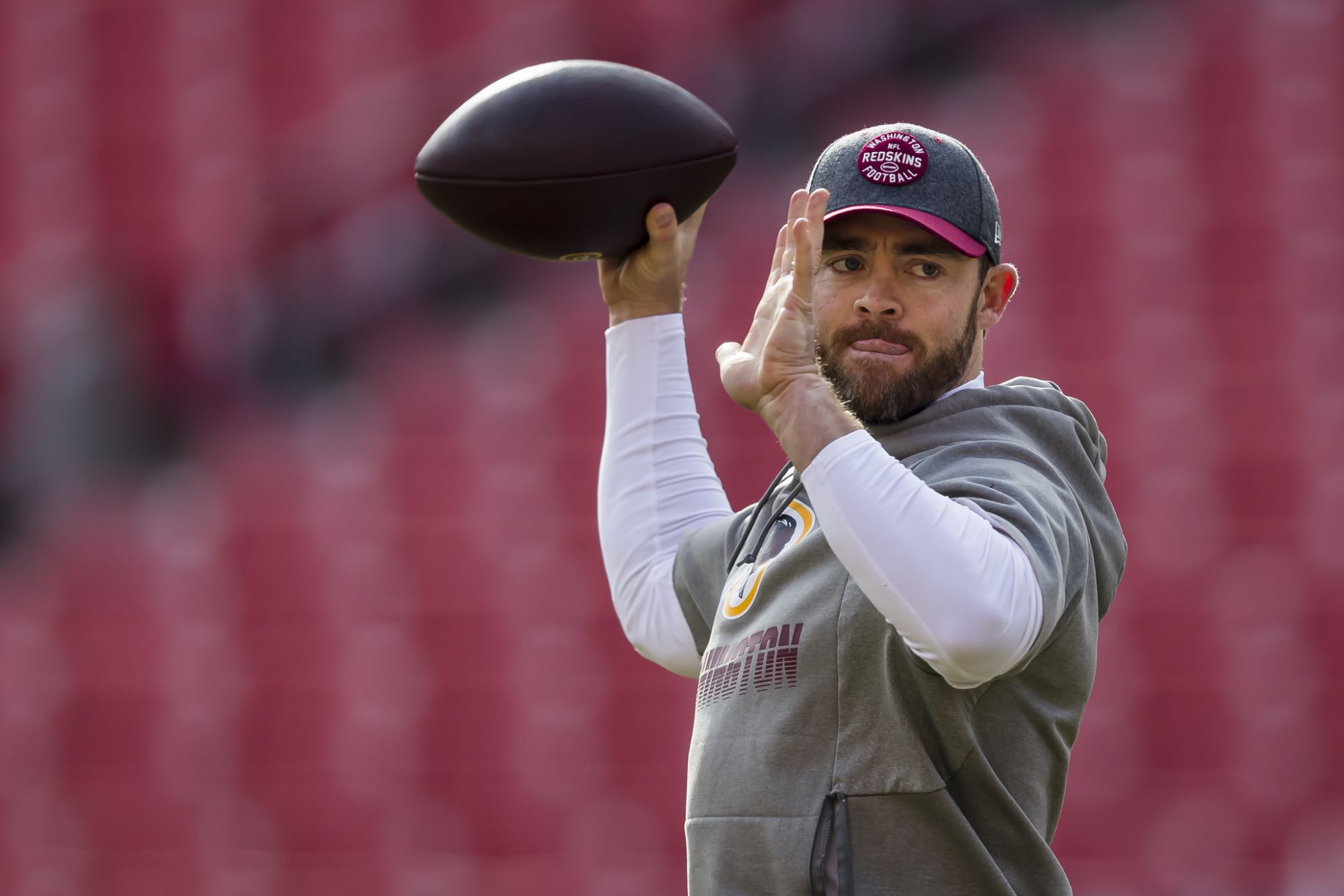 Former Texas star quarterback Colt McCoy was part of an organized attempt by wealthy and connected donors to pressure Texas into keeping the alma mater song, “The Eyes of Texas,” after students urged the school to stop singing the song, per new emails obtained by The Texas Tribune.

In March, the Tribune reported on approximately 300 emails sent to UT-Austin president Jay Hartzell regarding the alma mater. It included direct threats from alumni who said they would rescind their large donations if the school didn’t back the song, which is the subject of protests for its racist associations. They also included emails in support.

The Tribune reported Thursday that after inquiring about missing records, the university “identified more than 550 additional emails that should have been provided in response to an open records request.”

The new emails, per the Tribune, are from more well-known and wealthy donors including McCoy, who played for Texas from 2006-2009 and signed with the Arizona Cardinals on Wednesday; Bud Brigham, an oil tycoon; Bill Stanley, an entrepreneur who donated at least $2 million; and Mickey Klein, an independent oil and gas producer and philanthropist who has given nearly $28 million.

McCoy and Brigham were reportedly on a large group email of donors and fans discussing the controversy in June after Black athletes pointed to the song’s connection to Robert E. Lee and minstrel shows in the early 1900s. Former NFL player Jordan Shipley was also in the message thread.

After emailing the group that there wasn’t “enough support for our perspective, at this point, to stop the movement,” Brigham set up a conference call with McCoy and alumni to update them and brainstorm solutions, per the Tribune. He wrote in an email directed at former athletes that they needed “reasoned and courageous former Black athletes to step up” on their side of the controversy if they were to keep the song.

Scott Ingraham, an alumnus and brother of former player Rick Ingraham, told everyone on the chain to email Hartzell and athletic director Chris Del Conte to voice their support of the song. He also pitched a task force of “ideally 50% African American and 50% non-Black” athletes to examine the song in a process he said should include a lawyer and last a year, per the Tribune. Brigham emailed to say McCoy might suggest similarly.

A few weeks after the emails from donors started coming in, Hartzell announced on July 13 the school would keep the song. In October, he announced a committee that included current and former athletes, historians, professors and students to look at the full history of the song. A spokesperson for the school told the Tribune the committee was not formed at the suggestion of the donors.

That report was released last month and said there was no racist intent behind the usage of the song, though it did say the song’s debut was in a “racist setting.” It said the research shows the song “is not overtly racist.”

Athletic administrators have stood by the singing of the song. New Texas football coach Steve Sarkisian was asked about it at his introductory news conference in January and said his team was “fired up to sing it” and would do so proudly. Hartzell said athletes have never been required to sing it, though players have said they are forced to be on the field for it.

Emails show that school officials solicited feedback from concerned donors, per the Tribune, and held meetings with some to hear them out and “gain perspective.”

Stanley was one of them after sending an email that included the following, via the Tribune:

“This current, highly emotionalized and factually inaccurate movement is counterproductive, will generate more divisiveness and also destroy the progress made in integration up to now,” Stanley wrote in a letter in mid-June criticizing Hartzell’s leadership for meeting with the athletes, which was forwarded to Hartzell by donors nearly a dozen times. “It is being fomented by socialistic groups that are using the blacks as pawns. It is regrettable that the University has accepted this movement. If black athletes really want to improve the general situation for the black community, they should work within themselves.”

The meeting was referenced in other emails by donors, including one that said afterward the Stanleys were “more understanding after knowing the process” Hartzell was using on the controversy and why he was doing it.

Donor pledges to make up difference

Alumni made direct threats to pull their funding in emails to the school revealed last month and in the most recent group of emails. Kenneth Aboussie, a co-founder of Stonelake Capital Partners, reportedly won’t sign paperwork on his $1 million donation until a decision is made to keep the song and traditions, per the Texas Tribune.

At least one donor is willing to make up the difference. Robert Reeves, the chief technology officer of Liquibase, wrote in a public post on Medium last June that it was time to listen to current Black students at the school. In an email to Hartzell around the same time, per the Tribune, he said he would make up the difference if donors pulled out.

“I’m serious as a heart attack about mitigating any fundraising dips that occur because of alums that don’t share our thoughts on diversity and inclusion,” Reeves wrote to Hartzell in mid-June, via the Tribune. “Though I do not think that will occur, you can count on me for donations and to personally rally the Longhorns that will support the 40 acres always.”