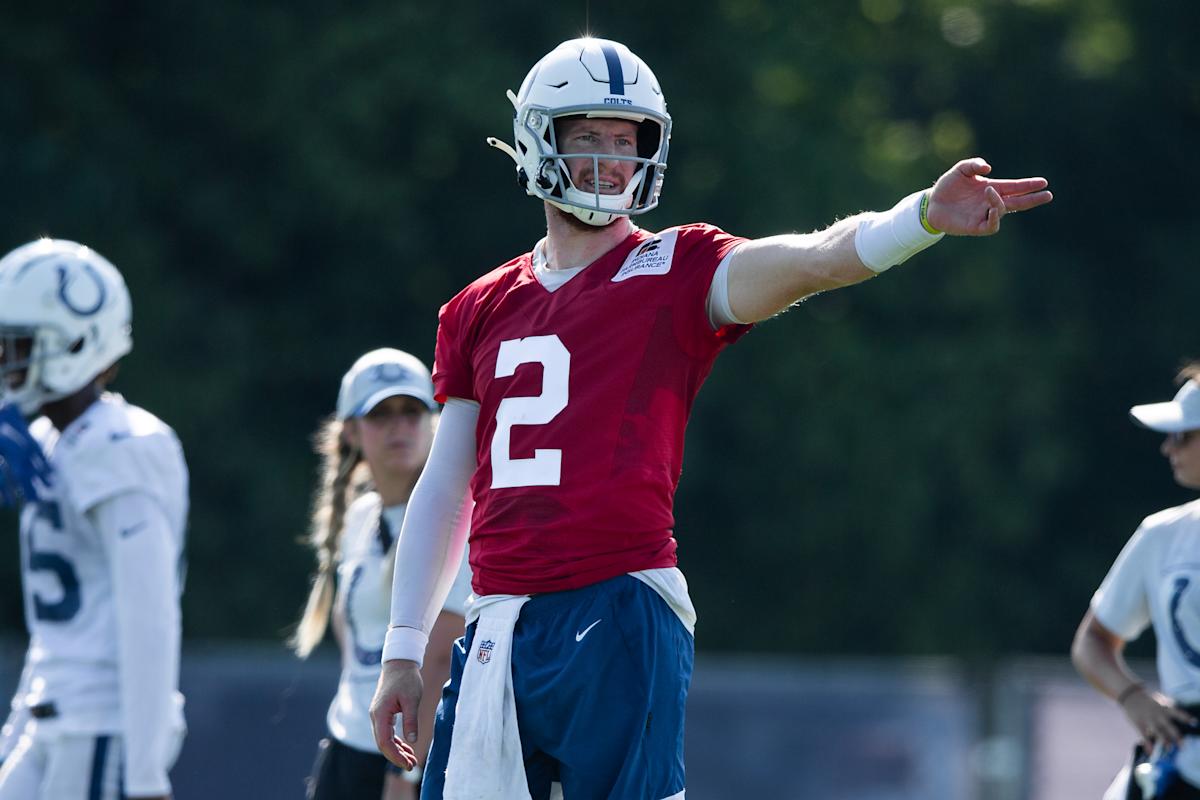 It has been quite a month for the Indianapolis Colts.

They announced in early August that quarterback Carson Wentz and guard Quenton Nelson, their best player, were each having foot surgery. Each player was given a timetable of 5-12 weeks to return.

In three weeks, they were both back to practice. While setbacks are always a concern, it would seem Wentz and Nelson should be back for Week 1. So what does that mean for bettors looking at Colts futures?

I was high on the Colts all offseason. I think their coaching staff and front office are each among the league’s best. They have a great offensive line. The defense is underrated. And i believe in Frank Reich getting Carson Wentz back to an average level, which he was at in 2018 and 2019. The Houston Texans and Jacksonville Jaguars aren’t covering themselves in glory before the season, so it’s not like the schedule is going to be all that hard. Over 8.5 wins for the Colts might be my easiest pick among any NFL future bet.

The Colts are tied for the 14th best Super Bowl odds. Unless you skipped over the last section, you can probably guess that I’ll punch a ticket for the Colts to win it all at those odds. The Colts winning a Super Bowl probably rests on Wentz playing more like a top 10 quarterback instead of a middle-of-the-road one, and it’s unlikely we’ll see that player again, but I’m willing to find out at 35-to-1. Everything else in the organization is championship caliber.

I usually use this space for player props, but this time I’ll say that Colts +150 to win the AFC South is the way to go. The Tennessee Titans are a good team, but they have a questionable defense and an offense that could struggle with one injury to any of their stars. The Colts have questions too, but I like their foundation better. Given the odds bump after Wentz’s injury was announced, there’s value in the Colts to win the division.