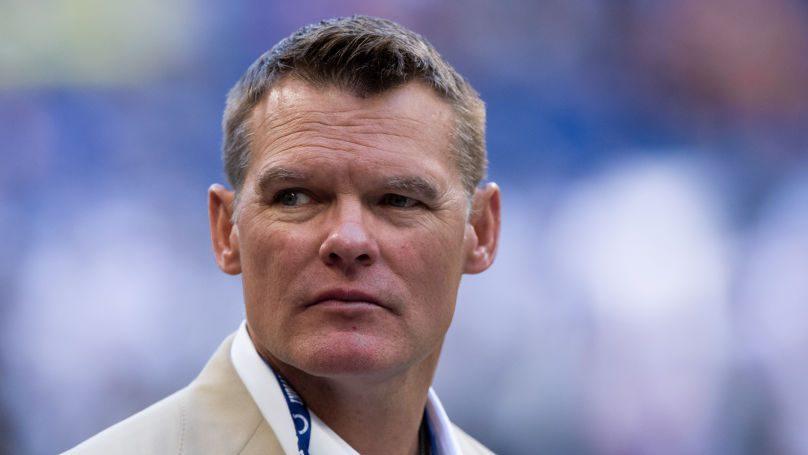 Colts General Manager Chris Ballard says the path to success in building an NFL roster is through patience, not a free agent spending spree.

Ballard said on The Athletic Football Show with Robert Mays that he would rather save cap space for the future than overpay a player just because he happens to be the best available at a given position in a given year.

“We’ve got good players out of free agency, and we’ve been successful,” Ballard said, via Jonathan X. Simmons of the Indianapolis Star. “We’re just not the biggest fans of right out the gate free agency where you’re paying B players A-plus money, which is gonna affect down the line. . . . There’s a cost to that.”

Ballard would rather have cap space available to sign players he drafted to second contracts.

“Our players know we want to keep them,” Ballard said. “We’ve done a pretty good job so far of keeping the players we wanted to keep in-house. We feel like we have a really good . . . I know culture gets thrown around, but we do. I think we have a really good culture. It’s one of accountability. One where they care about each other, and one where they want to win and do special things.”

Looking ahead to the 2022 season, the Colts are slated to have the most cap space in the NFL. So Ballard will have plenty he can spend next year. But that doesn’t mean he will.

Chris Ballard: Colts would rather build roster patiently than pay B players A+ money originally appeared on Pro Football Talk