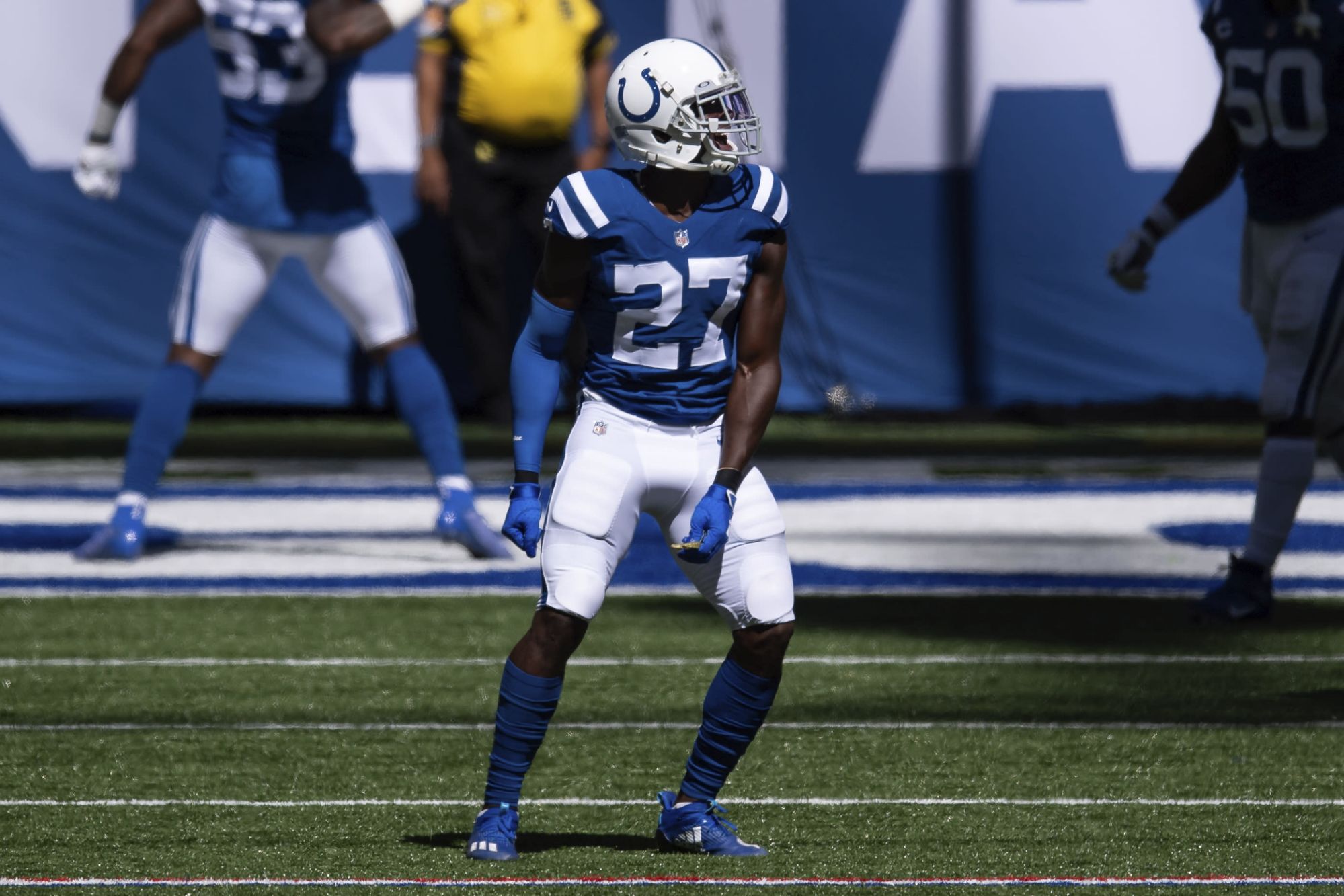 The Indianapolis Colts are bringing back veteran cornerback Xavier Rhodes on a one-year deal and that contract now has the full details revealed.

According to Aaron Wilson of The Houston Chronicle, Rhodes gets a one-year deal worth $4.77 million, which is lower than what was initially reported at $6.5 million. His one-yer deal also includes incentives for playtime, interceptions and making the Pro Bowl.

Rhodes enjoyed a strong bounce-back season with the Colts during the 2020 campaign. He solidified himself as the team’s top boundary corner while Kenny Moore worked in the slot.

According to Pro Football Focus, Rhodes earned an overall grade of 77.3 last season, which was good for the eighth-best of any cornerback.

Though he did give up five touchdown passes, he only allowed a completion rate of 51.9% in coverage, giving up just 42 completions on 81 targets. Rhodes will remain a starter at cornerback, bringing some stability to the secondary.

With Rhodes returning and Marvell Tell expected to be back after opting out due to concerns with COVID-19, the depth in the secondary should be better.

It still wouldn’t be a surprise if they added a young cornerback in the draft for development purposes behind the veteran Rhodes.

T.Y. Hilton was seconds away from signing with Ravens