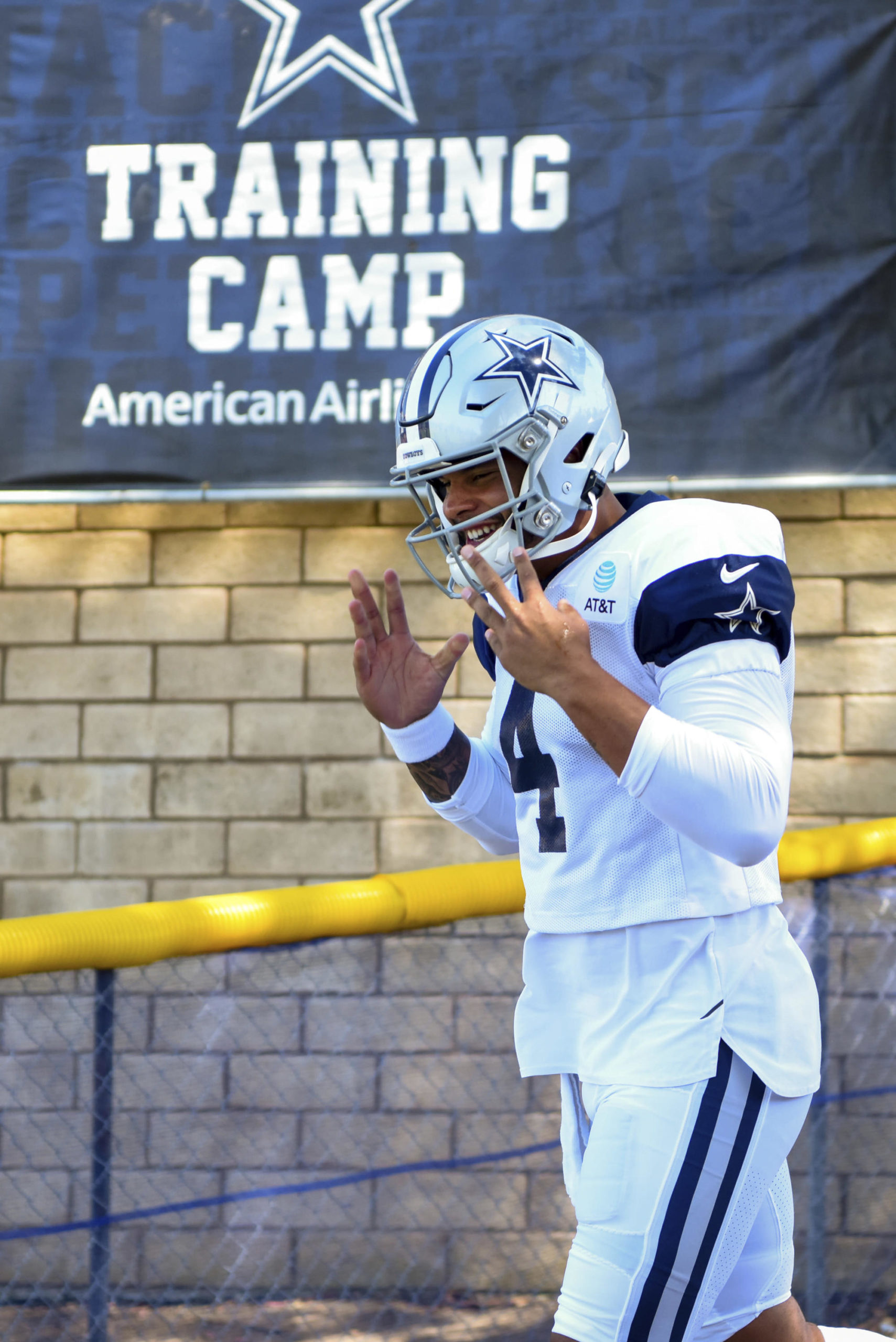 The Dallas Cowboys are taking a big step toward a return to normalcy. The club announced this week that they’ll return to Oxnard, California to open their 62nd training camp following a one-year absence due to COVID-19 travel restrictions last summer.

Additional details regarding fan attendance, safety protocols, and parking at the team’s practices will be announced at a later time, according to the club. But for now, simply being able to plan the traditional excursion is huge.

“We’re looking forward to getting back to training camp in Oxnard and getting back to normal,” said Cowboys owner and general manager Jerry Jones. “I view the team’s return to Oxnard as a very positive sign that the Cowboys and the NFL are moving one big step closer toward the traditional camp, preseason, and regular-season experience that we have been accustomed to for generations, and that includes everything from the players, the fans at practice, the media, and, of course, the great weather in Southern California.

“We learned last year that the absence of NFL preseason games and the training camps being closed to the public were things that our fans really missed as part of the ramp-up period heading into the regular season. We believe our approach to this year’s camp and preseason will help us provide a safely-managed return to the July and August weeks that have been such an important part of our country’s football culture for decades. This time of team-building and preparation will serve as a strong foundation for a successful 2021 season for all 32 of the NFL clubs, and- most importantly- the fans of all of those teams.”

The Cowboys will arrive in the southern California town of 200,000 on July 20th, with an opening press conference scheduled for the next day. On August 4th, they’ll take a break to travel to Canton, Ohio to face the Pittsburgh Steelers in the Hall of Fame Game on the 5th. Then the team will return to Oxnard for a joint practice with the Rams on August 7th. They’ll break camp on August 12th and head to Phoenix for a preseason game versus the Cardinals on the 13th before finally coming back home to finish out the preseason.

The upcoming trip will mark the 42nd year that the team has spent at least part of its training camp in the Golden State. From 1963 to 1989, the Cowboys called Thousand Oaks their summer home. After a hiatus of a decade-plus, they returned to California in 2001 with their first visit to Oxnard.