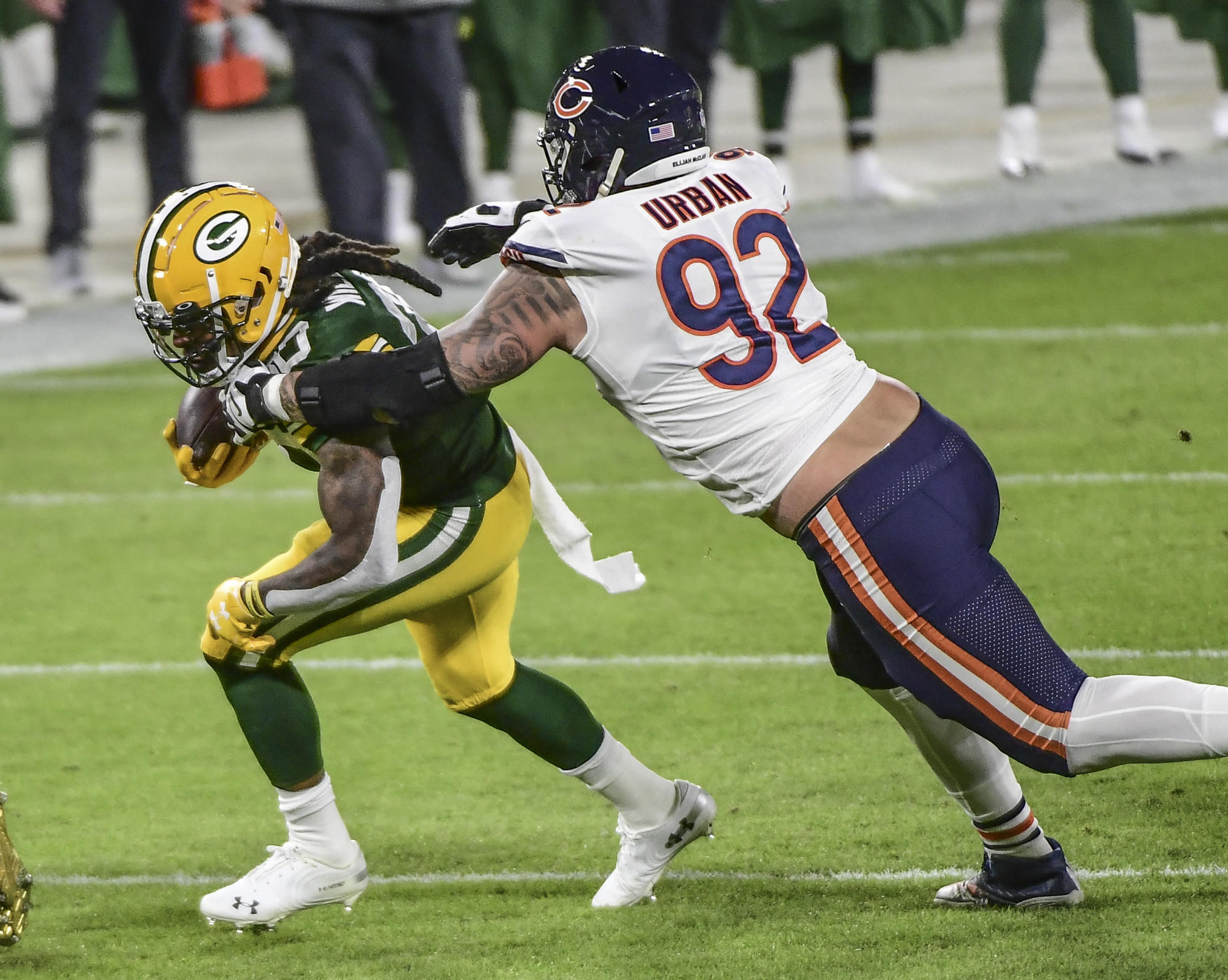 The Dallas Cowboys defensive front was a highway to the promise land for NFL runners in 2020. E-Z pass lanes, even. Dallas finished 31st against the run and it was mostly due to the lack of production on the interior of the defensive line. In the NFL draft, they added defensive tackles Osa Odighizuwa and Quinton Bohanna in the third and sixth rounds, but it was an addition a month earlier which may not be getting enough recognition.

Brent Urban, who spent the last two seasons with the Chicago Bears, has been very good against the run over the last several seasons. He posted a 79.7 run defense grade in 2018, and it elevated to 83.7 in last season which was the third-best for all interior defensive linemen.

The Canadian native is ready to do similar things in Dallas.

“I do a good job being stout up front, taking on double teams and doing the dirty work to allow those guys to run free,” Urban said, via the team’s website. “That’s part of the reason I came here. It seemed like the perfect opportunity for me to continue to do that and help elevate this defense and allow the athletes to be athletes.”

The Cowboys invested heavily in the linebacker position in the draft with first-round pick Micah Parsons and fourth-round selection Jabril Cox. Also, Jaylon Smith is looking to bounce back from a subpar season and Leighton Vander Esch is entering a contract season. If Urban can be an anchor on the interior against the run, opposing offensive linemen won’t be able to get their hands on the Cowboys linebackers and they’ll be able to run around like cheetahs in the

Urban’s role with the Cowboys will not make the highlight reel on SportsCenter very often. However, everything starts in the trenches and Urban embraces being a lunch pail type of player.

“You’ve got to,” Urban said during mandatory minicamp, via the Dallas Morning News. “It’s not flashy, but you can identify the great defenses doing that job. It’s an important job. It’s one that takes a selfless individual to do. That’s something I pride myself on. I just want to win. I’m willing to do whatever it takes to get there. I understand with my size and attributes, that’s what I’m good at.”

It’s been true since the game of football was invented. If a team can’t stop the run they can’t win games consistently. Urban has specialized in that area, and the Cowboys will need him to continue to wreak havoc on the line of scrimmage as they try to get their defense back to a respectable level.