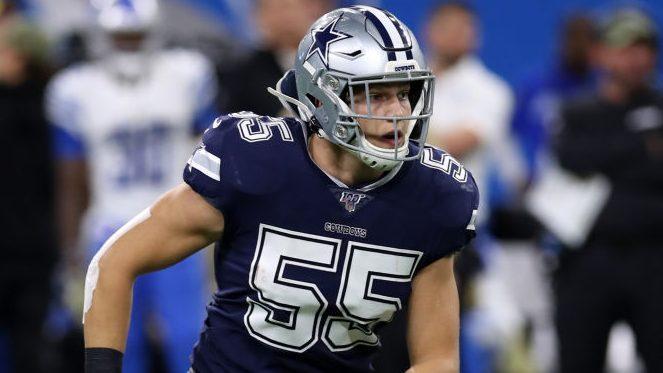 The Cowboys have until 4 p.m. ET to decide whether to exercise the fifth-year option on the contract of linebacker Leighton Vander Esch. Barring the unforeseen, the Cowboys will not pick it up, Michael Gehlken of the Dallas Morning News reports.

Declining the option is not a surprise given Vander Esch’s injury history, and the Cowboys’ selection of linebacker Micah Parsons in the first round Thursday. The Cowboys also spent a fourth-round choice on linebacker Jabril Cox, and they signed Keanu Neal in free agency.

“He will be a linebacker,” new defensive coordinator Dan Quinn said of Neal.

Vander Esch, 25, made the Pro Bowl as a rookie in 2018 after the Cowboys drafted him 19th overall. In the past two seasons, though, Vander Esch has missed 13 games with a neck injury.