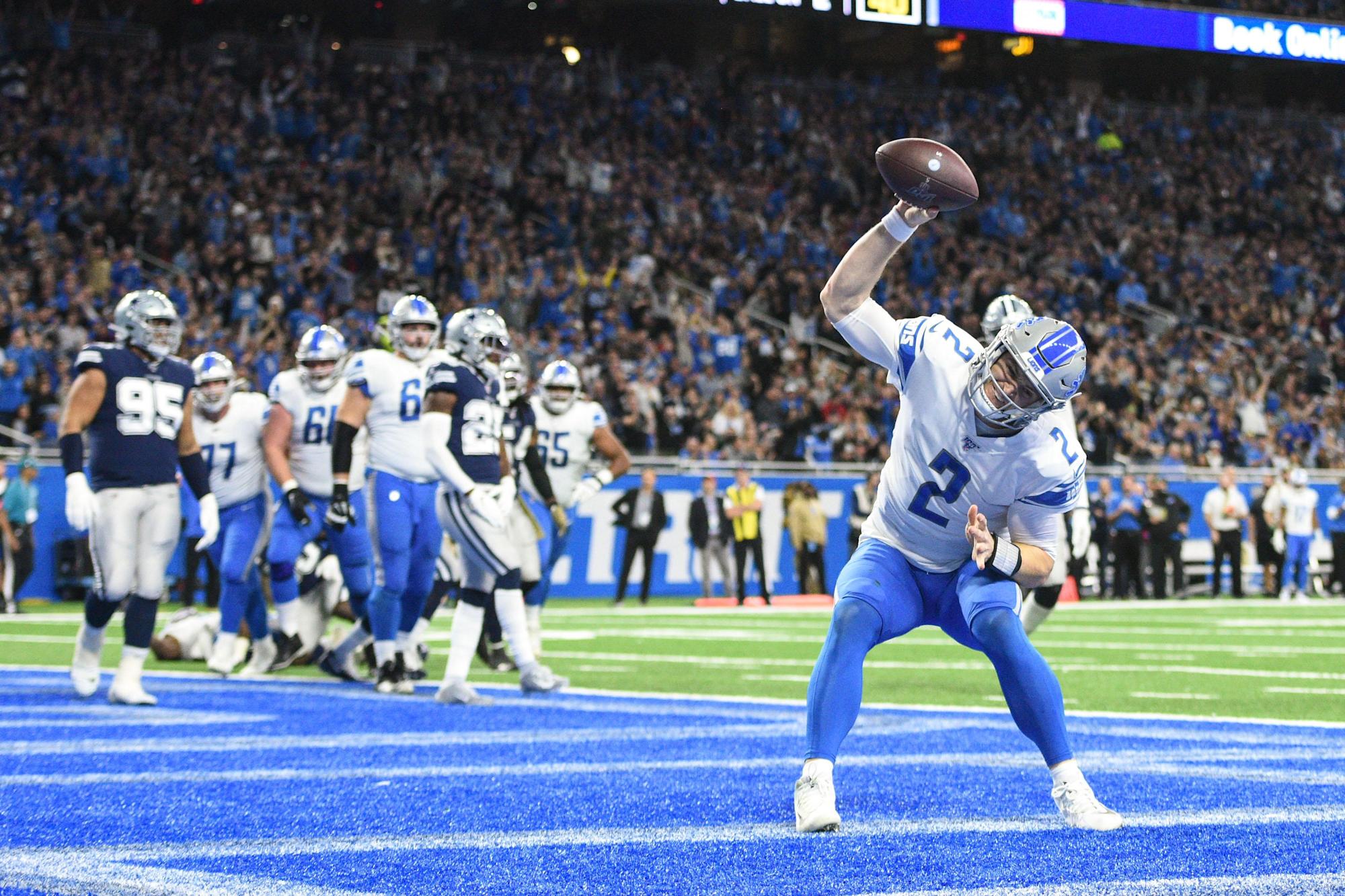 One never knows who’s watching, so it’s always important to make a good impression. So goes it for journeyman quarterback Jeff Driskel, most recently of the Denver Broncos. The Dallas Cowboys escaped the 2021 NFL draft without selecting a quarterback, leaving their 90-man roster with the same group of four signal callers they had as soon as Andy Dalton hit free agency.

The Cowboys don’t have a veteran backup behind Dak Prescott. Or at least they don’t currently as Driskel has been confirmed as a Friday visitor to The Star for a workout and a potential signing to be the veteran presence. Michael Gehlken of the Dallas Morning News had the report first.

The 6-foot-4, 235 fourth-year player is looking for his fourth team after playing for Louisiana Tech in 2015. That followed four years with the Florida Gators and a graduate transfer. Since being in the pros he’s plied his trade for Cincinnati and Detroit before playing with the Broncos last year. Each year he’s gotten at least one start and boasts a 1-8 career record.

In 2018 he actually squared off against the Cowboys, throwing for a 109.3 passer rating with 209 yards and two scores against zero interceptions in a 35-27 Dallas victory. Even more impressive, Driskel also ran for 51 yards and another score.

In 15 games he has those 9 starts and has thrown for 2,120 yards with 13 touchdowns against just eight interceptions. He has 309 rushing yards and another score under his belt as well as one reception.

The Cowboys currently have Garrett Gilbert penciled in the second line of the depth chart behind Prescott. Gilbert started one contest in 2020, almost ending the Pittsburgh Steelers at-the-time undefeated campaign in Week 9. He threw for 243 yards in a 24-19 loss where Dallas was driving to win the game at the end of the fourth quarter.

Gilbert took over a game after then-rookie Ben DiNucci struggled mightily in his first start after Dalton was lost for a few weeks due to a concussion suffered against Washington.

Also on the Cowboys’ roster is Cooper Rush, who spent last year on the practice squad after the injuries started piling up.

Were Driskel to sign, Dallas would need to make a corresponding roster move and it’s more than likely it would be one of the latter two names who suffers the fate.