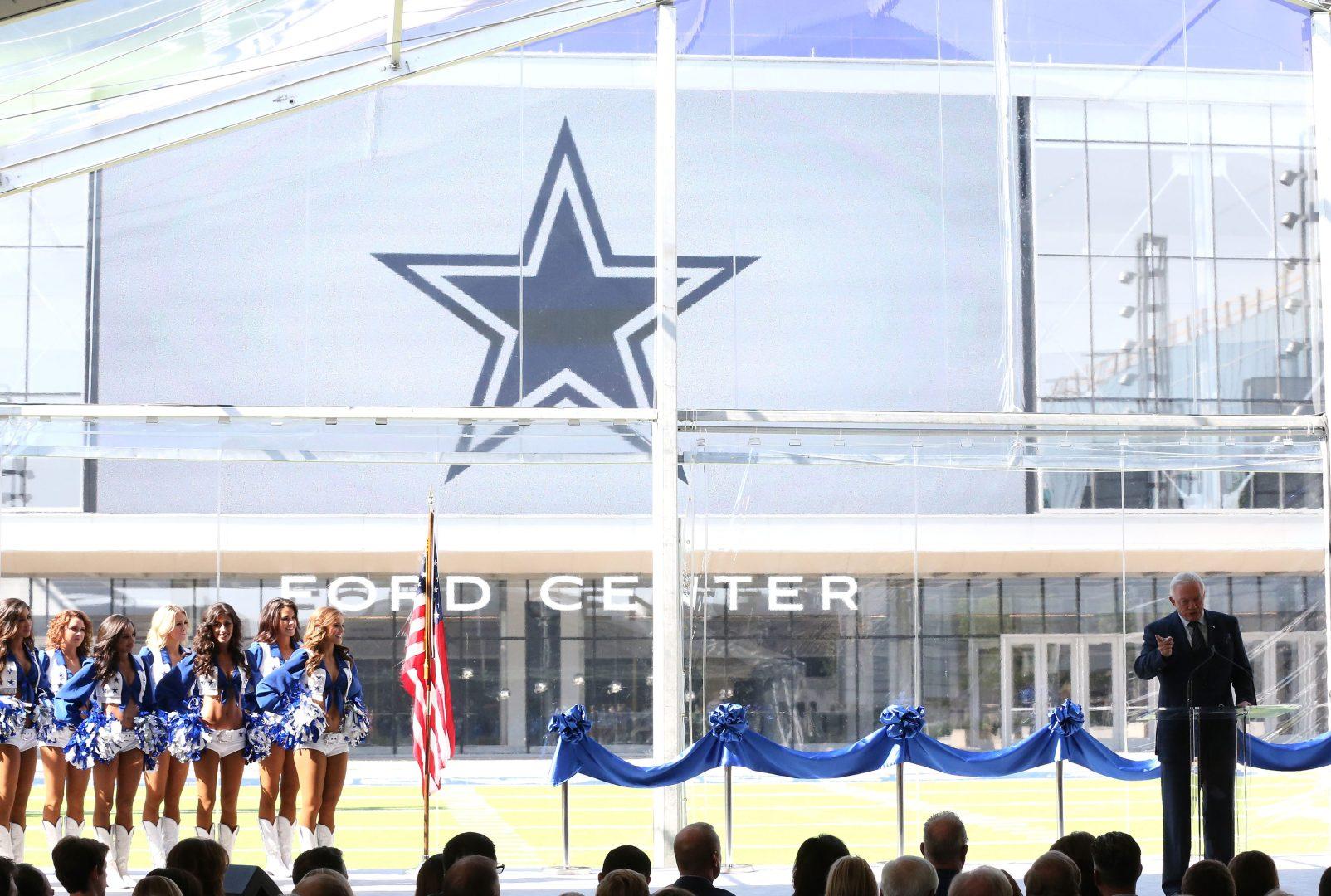 Cowboys owner Jerry Jones built the team’s training facility with the Scouting Combine in mind. The Star has a sports medicine facility and a hotel on property, along with two outdoor practice fields and two indoor fields, including one that seats 12,500.

So it comes as no surprise that the Cowboys plan to bid to host the combine, Calvin Watkins of the Dallas Morning News reports.

The NFL will begin accepting bids for the 2023 combine after the contract with Indianapolis runs out. Indianapolis has hosted the event since 1987 and will again in 2022, perhaps for the final time.

North Texas has hosted a Super Bowl and an NFL draft, and, per Watkins, could bid to use both The Star in Frisco and AT&T Stadium in Arlington, which are 37 miles apart.

The Indianapolis Business Journal reported in 2019 that local hospitality officials estimated the city of Indianapolis generated $8.4 million and provided close to $10 million in media revenue from the combine.