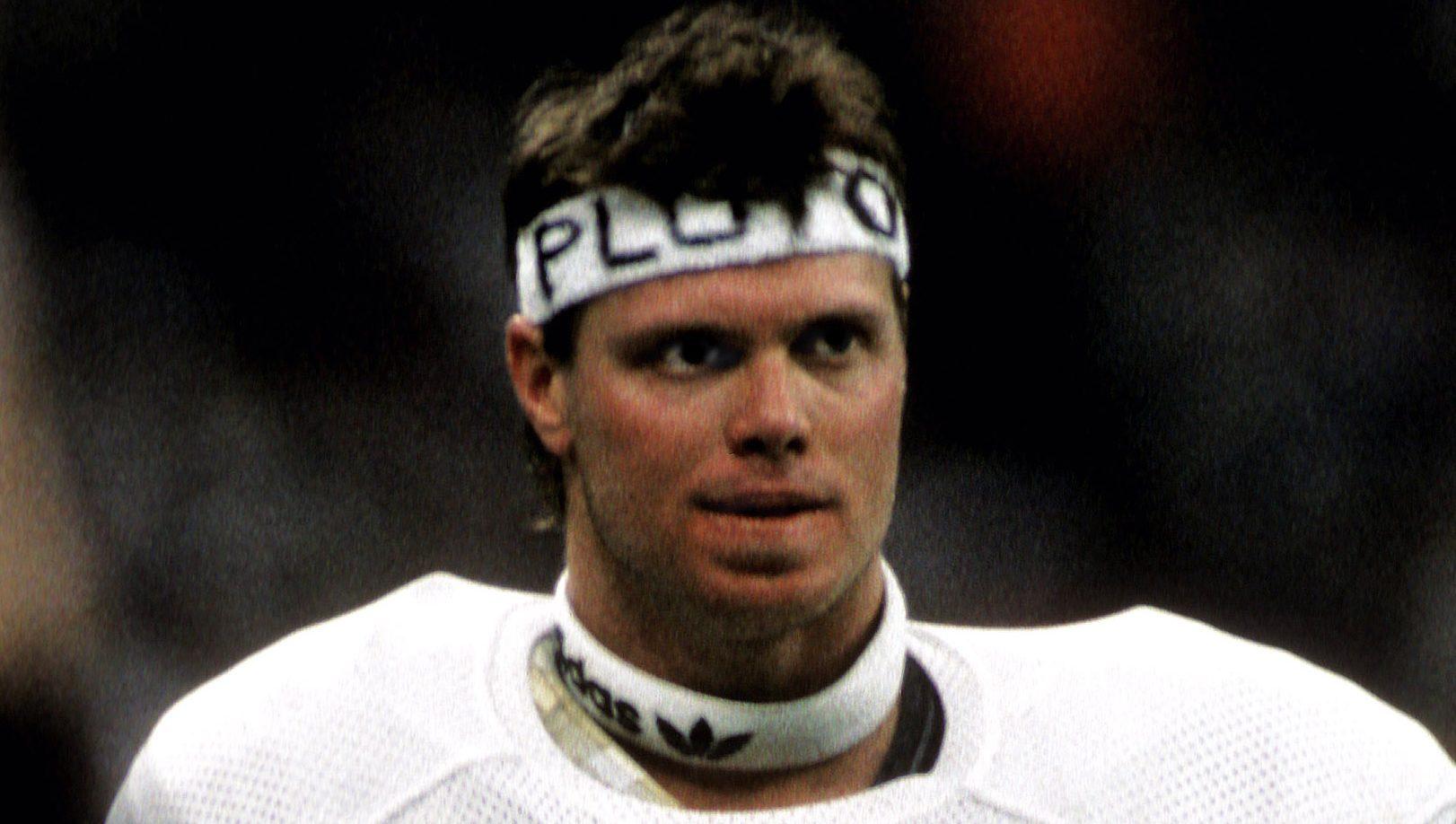 Dan “Pluto” Plater, a wide receiver whose brief NFL career is remembered mostly because of his friendship with Jim McMahon, has died at the age of 60.

Plater never played in an NFL regular-season game, but when McMahon, the Bears’ quarterback, paid tribute to him by wearing a “PLUTO” headband at Super Bowl XX, Plater got wide recognition. McMahon’s headbands had become the talk of the NFL when he used one to mock Commissioner Pete Rozelle, who had fined him for wearing a headband that had a corporate logo on it, and at Super Bowl XX, McMahon put Plater’s nickname on his headband to pay tribute to a former teammate he wished could have been there.

After failing to get on the field in his rookie year with the Broncos, Plater signed with the Bears in 1983, reuniting him with McMahon, his closest friend in football. But during training camp Plater complained of headaches, and when the Bears sent him for an examination, it was discovered that he had a brain tumor. That ended his football career.

Although he struggled for the rest of his life with symptoms stemming from the brain surgery, Plater went to medical school and then decided to return to his first love of football, becoming an assistant coach at both BYU and New Mexico.

“Pluto was a great friend and teammate. Him and his 2 boys, Jordan and Ethan will forever be a part of my family,” McMahon wrote. “He was recovering from a brain tumor surgery during Super Bowl XX, wanted to let him know we were thinking about him. My son Sean’s middle name is Plater, his son Jordan’s middle name is McMahon. You will be missed, Pluto, but never forgotten.”