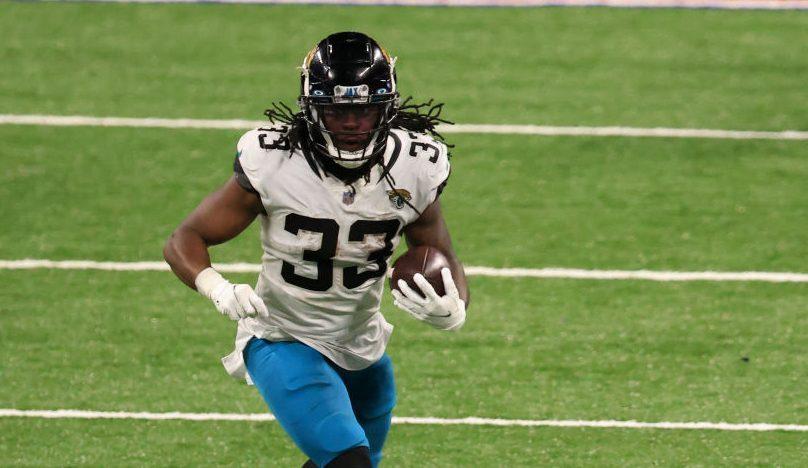 Running back Dare Ogunbowale signed his exclusive rights tender to remain in Jacksonville.

Ogunbowale, 26, initially signed with the Jaguars on Sept. 10, four days after the Buccaneers waived him. He took the roster spot of Devine Ozigbo, who was placed on injured reserve with a hamstring injury.

Ogunbowale appeared in 14 games with two starts and saw action on 185 offensive snaps and 205 on special teams. He finished the season with 42 touches for 199 yards, including 32 carries for 145 yards.

He entered the league as an undrafted free agent in 2017, signing with the Texans. Ogunbowale spent time on the practice squads of the Texans, Bucs and Washington Football Team as a rookie.