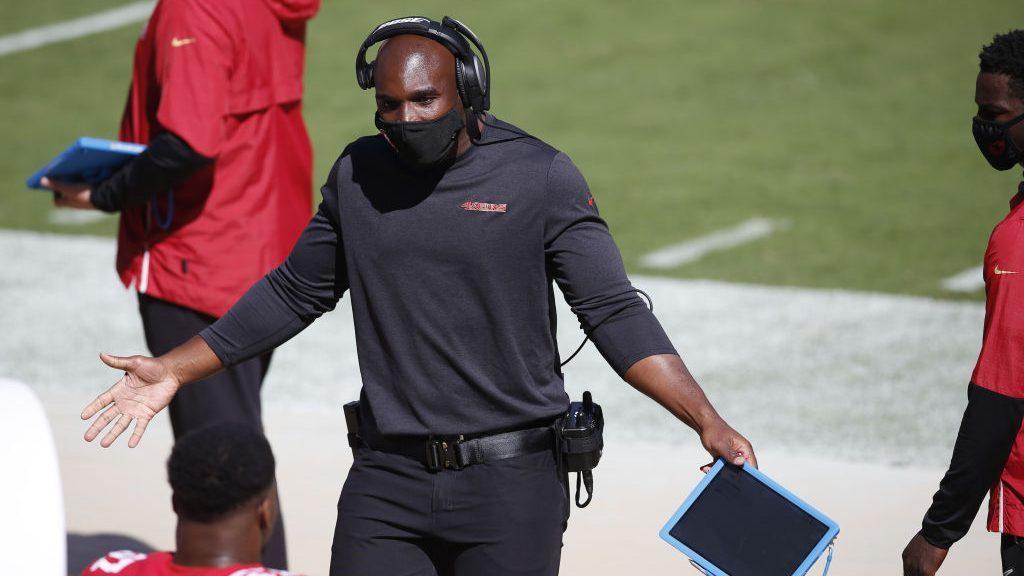 DeMeco Ryans has been a part of the San Francisco 49ers coaching staff for the last four seasons during some stretches of really strong play from the defensive side of the ball when healthy. Ryans now inherits the defensive coordinator position with the team following Robert Saleh’s departure to the New York Jets this offseason.

While there isn’t much broken for Ryans to attempt to fix, per se, Ryans will be adding his own tweaks to the team’s approach in his first season as coordinator.

“We’re going to play off our defensive line. We’re going to let our D-line just get off the ball and attack, and we’re going to clean up things behind them. But we will be a more aggressive, attacking defense.”

The 49ers still ranked fifth in total defense last season despite the early season loss of Nick Bosa to injury and a trade of DeForest Buckner to the Indianapolis Colts. While there have been some departures in the secondary with Richard Sherman a free agent and Ahkello Witherspoon signing in Seattle, the return of Bosa to the defensive front to join fellow former first-round picks Arik Armstead and Javon Kinlaw will be a welcome boost for the unit.

Ryans wants to make sure he continues the tradition of strong defensive play in San Francisco as he takes over the unit for the first time this season.

“Our defense will be a fast, attacking, aggressive defense,” Ryans said.