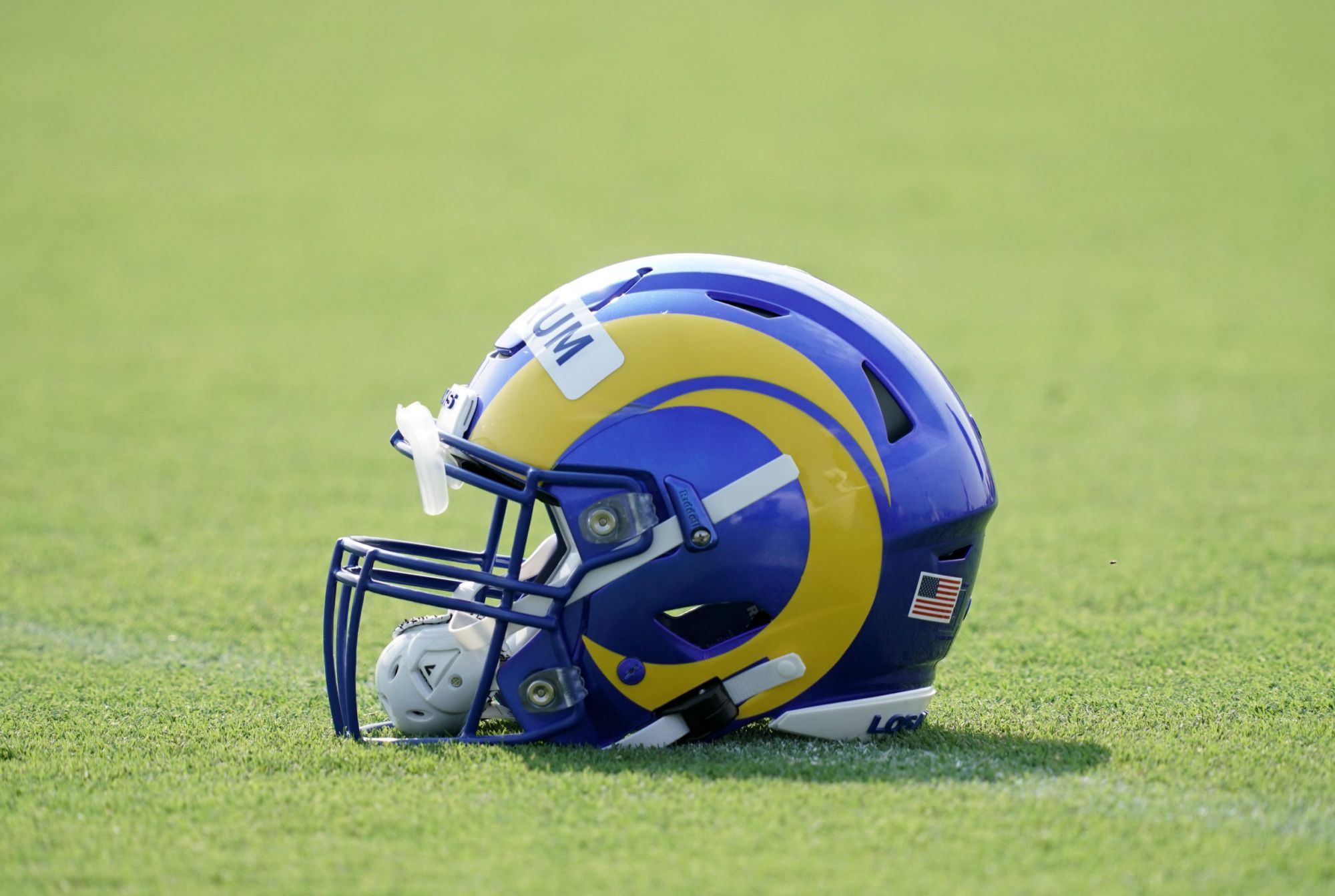 It is the end of another week of the NFL offseason and it is time to check in with the rest of the NFC West to see what the Arizona Cardinals’ division rivals have going on.

What is new with the Los Angeles Rams? Here are some stories from the last week for Cardinals fans to know.

The Rams added speedy veteran receiver DeSean Jackson in free agency. He has had injury issues over the years, missing 24 games over the last two seasons. Now on the Rams, he says he is 100% healthy as he rehabs his ankle.

The Rams didn’t make re-signing their 2020 starting center, Austin Blythe, after he entered free agency. He signs with the Kansas City Chiefs, agreeing to a one-year deal.

Safety Taylor Rapp is launching a collection of non-fungible tokens (NFT), getting in on one of the hottest trends in the world. He is doing it to raise money to fight anti-Asian hate.

The Rams’ biggest offseason acquisition was a trade for quarterback Matthew Stafford. He recently had surgery to repair torn ligaments on his right thumb. He is not expected to miss any time in the offseason. It sounds like the same injury that safety Budda Baker had. He missed only one game after he had surgery.

The Rams will be without defensive back Tyrique McGhee for five games to start the 2021 season. He was hit with a suspension for performance-enhancing substances. The five-game suspension is because he was hit with a two-game suspension in November last year. Listen to the latest from Cards Wire’s Jess Root on his podcast, Rise Up, See Red. Subscribe on Apple podcasts or Spotify. Latest show: