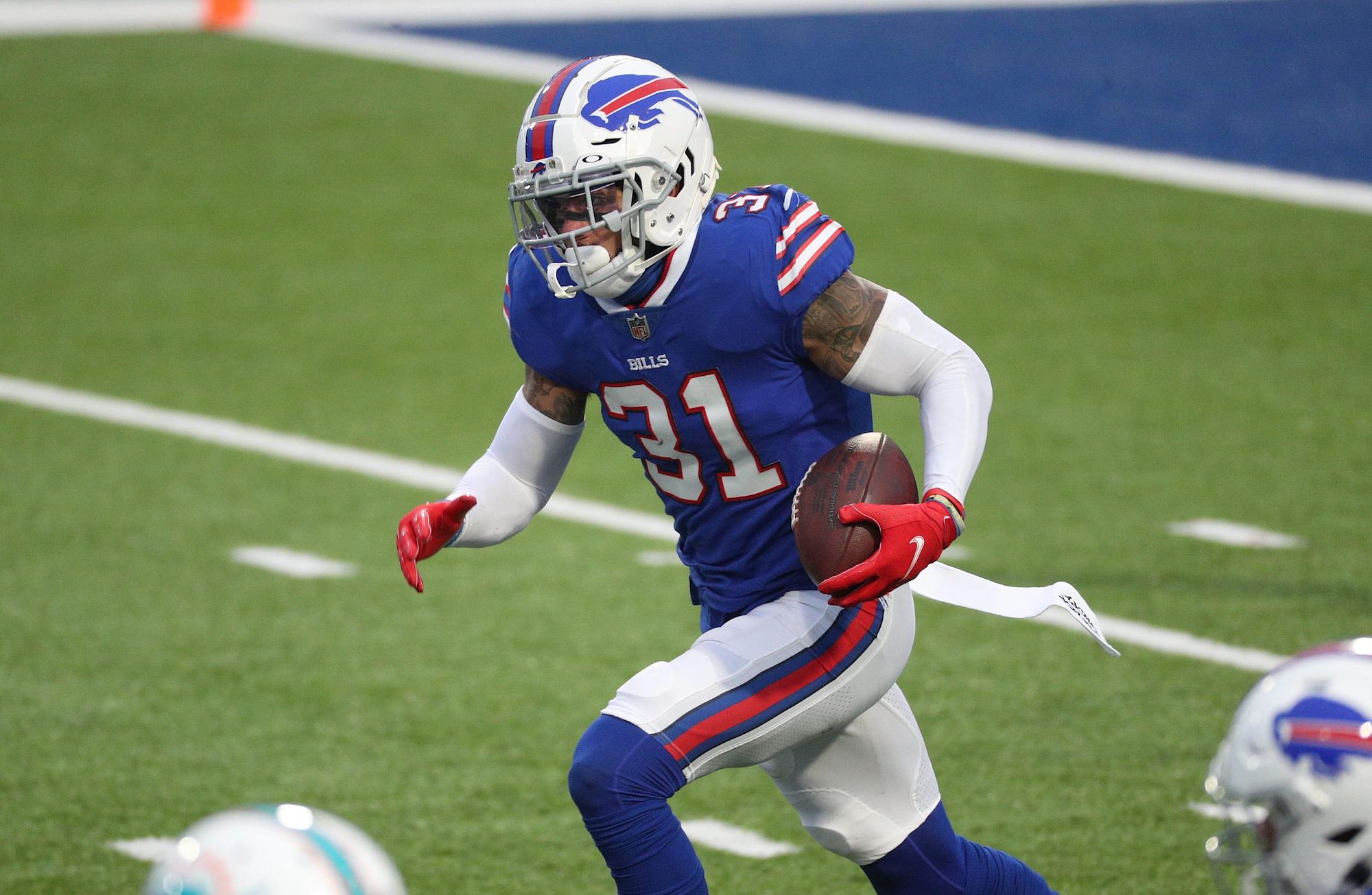 Dan Campbell said the Detroit Lions‘ plan in free agency was to make sure they had enough depth at every position so general manager Brad Holmes did not feel forced into taking a position in this month’s NFL draft.

On Thursday, the Lions filled one of their last remaining needs in the secondary, signing former Buffalo Bills safety Dean Marlowe.

Marlowe made four starts and had two interceptions for the Bills last season, when he was a key special contributor who saw spot duty in the secondary.

The 28-year-old should compete for time at safety, where the Lions return part-time starters Tracy Walker and Will Harris from 2020. Walker is expected to play a more significant role, while the second starting job appears up for grabs.

Holmes said earlier this spring that he considers this year’s draft deep at safety, but Marlowe has been a dependable backup in Buffalo the past two seasons.

He signed with the Carolina Panthers after going undrafted out of James Madison in 2015, spent parts of his first two seasons on practice squad and emerged as a core special teams player in Buffalo in 2019.

The Lions spent scrupulously in free agency and did not target the top available safety John Johnson, despite his ties to Holmes, because of his price tag.

The Lions have six picks in this month’s draft, including an extra pick in Round 3 but no picks in Rounds 6 and 7.