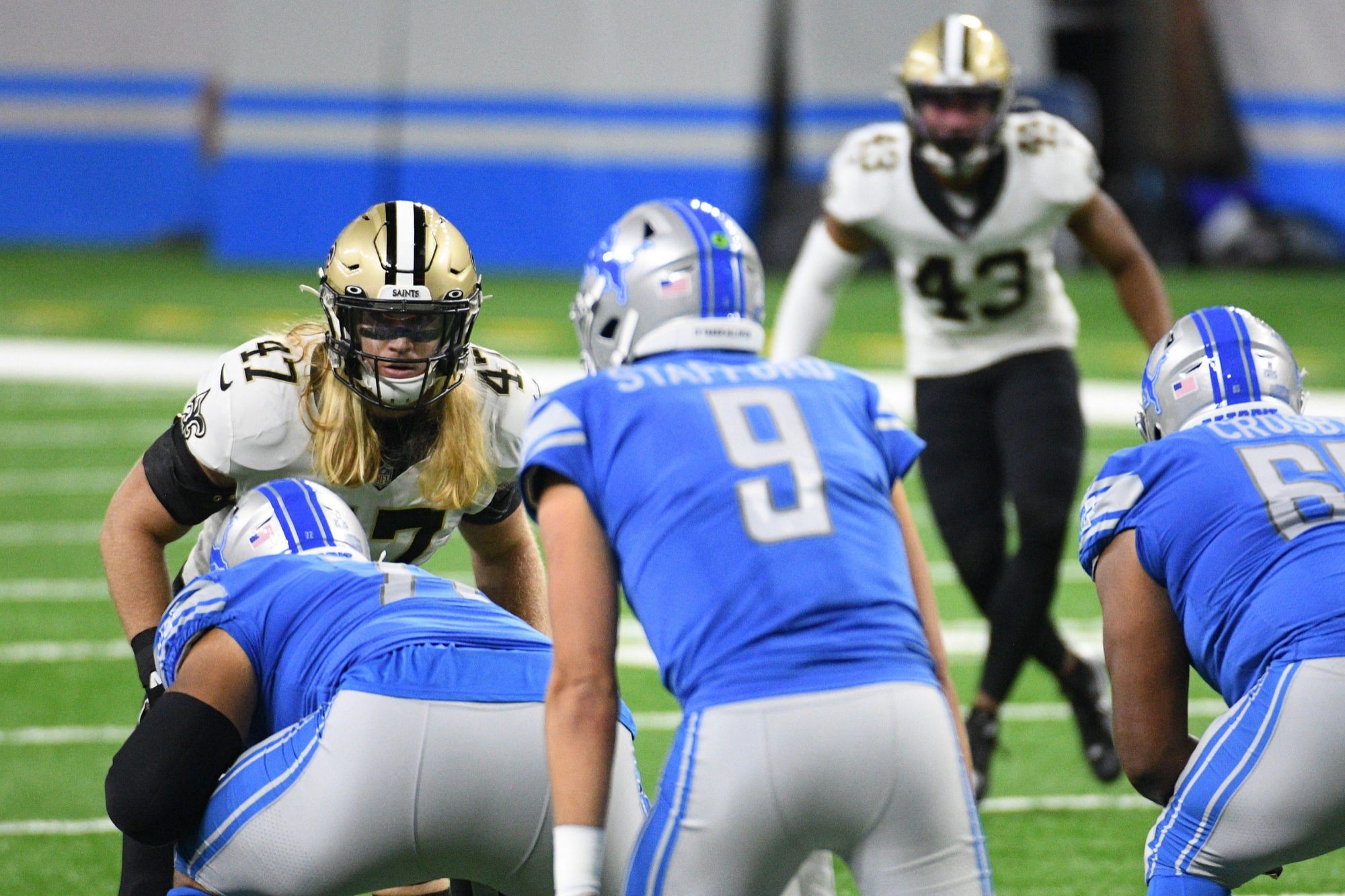 A week into the new league year, the Detroit Lions have finally found some help for their thin linebacking corps.

The Lions agreed to a free agent contract with linebacker Alex Anzalone on Wednesday. The one-year deal is worth up to $1.75 million, a league source said.

BIRKETT: Did Lions get better or worse this offseason? Depends on your point of view

CAP MOVE: What Jared Goff‘s contract restructure means for his future with Lions

He made nine starts last season after missing most of 2019 with a shoulder injury.

The Lions have overhauled their linebacking unit this offseason, letting Jarrad Davis and Reggie Ragland walk in free agency and releasing Christian Jones.

Anzalone should play a prominent role as an off-ball linebacker, alongside Jamie Collins. He made 41 tackles last season, and in 2018 — the only year he has played in all 16 games — had two sacks and three forced fumbles.

The Lions, who also re-signed linebacker Jalen Reeves-Maybin last week, still need help in their secondary, where they are looking for a slot cornerback and a safety to compete with Will Harris for the starting job.