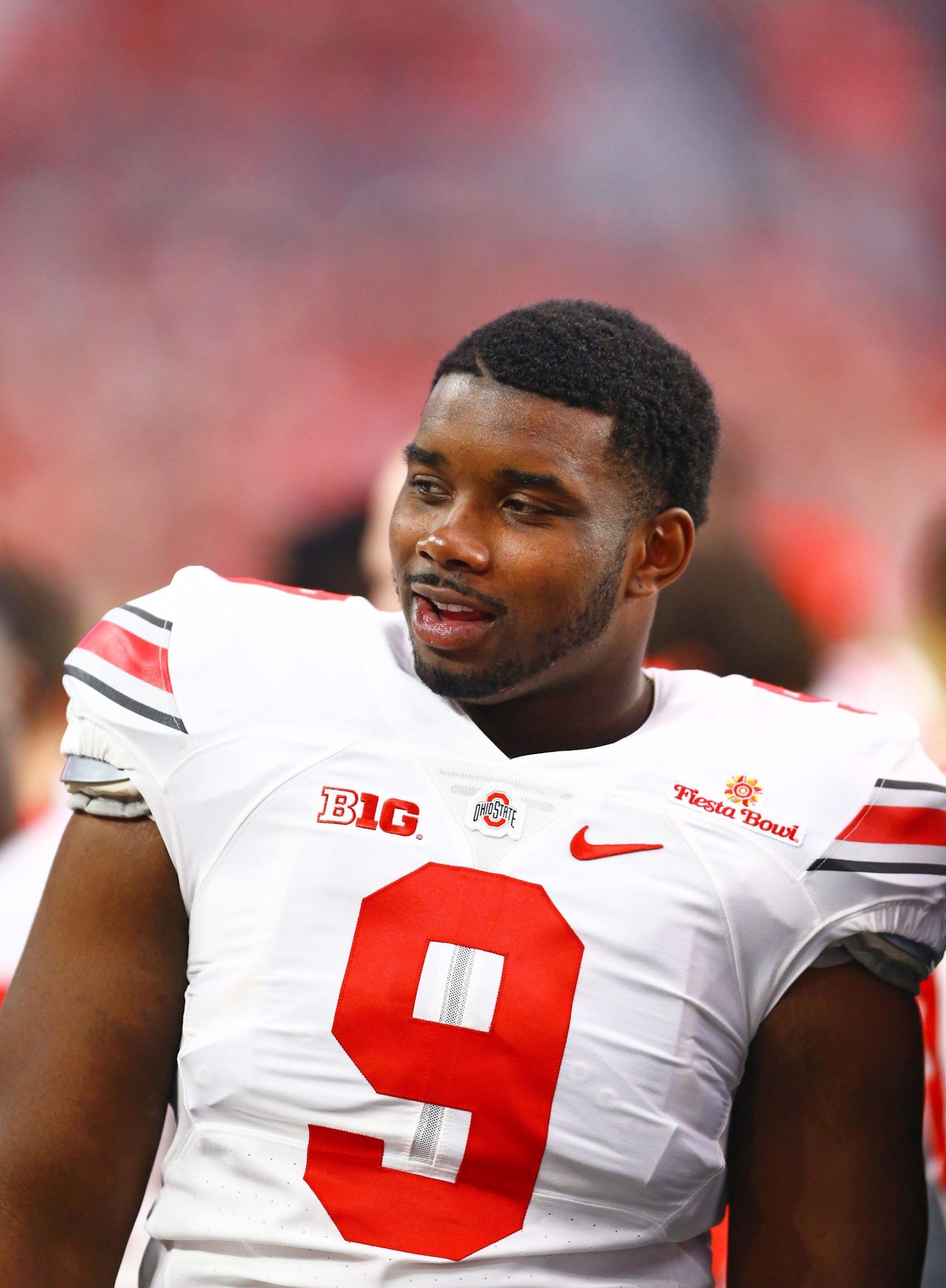 Jashon Cornell lost his entire rookie season to a torn Achilles tendon. Now, the Detroit Lions‘ second-year defensive lineman will miss the start of his second season for a different reason.

Cornell was suspended the first three games of the 2021 season on Thursday for violating the NFL’s policy on substances of abuse.

“I was informed today by the NFL that I would have to miss the first 3 games of the season,” Cornell tweeted. “Last year after losing a dear friend of mine I made a mistake that was out of my character. I have owned it and worked on learning from it.

“Since then I have grown as a person and now a better man. With that being said I apologize to the Lions organization and the fans. I have learned from my mishap.”

A seventh-round pick out of Ohio State in 2020, Cornell injured his left leg early in training camp last season. He was expected to compete for a backup spot on the defensive line this fall and spent Thursday’s Organized Team Activities practice working with the second-team defense at tackle.

Cornell is eligible to return to the Lions’ active roster on Monday, Sept. 27, following the team’s Week 3 game against the Baltimore Ravens.

He is eligible to participate in all offseason and preseason practices and games.