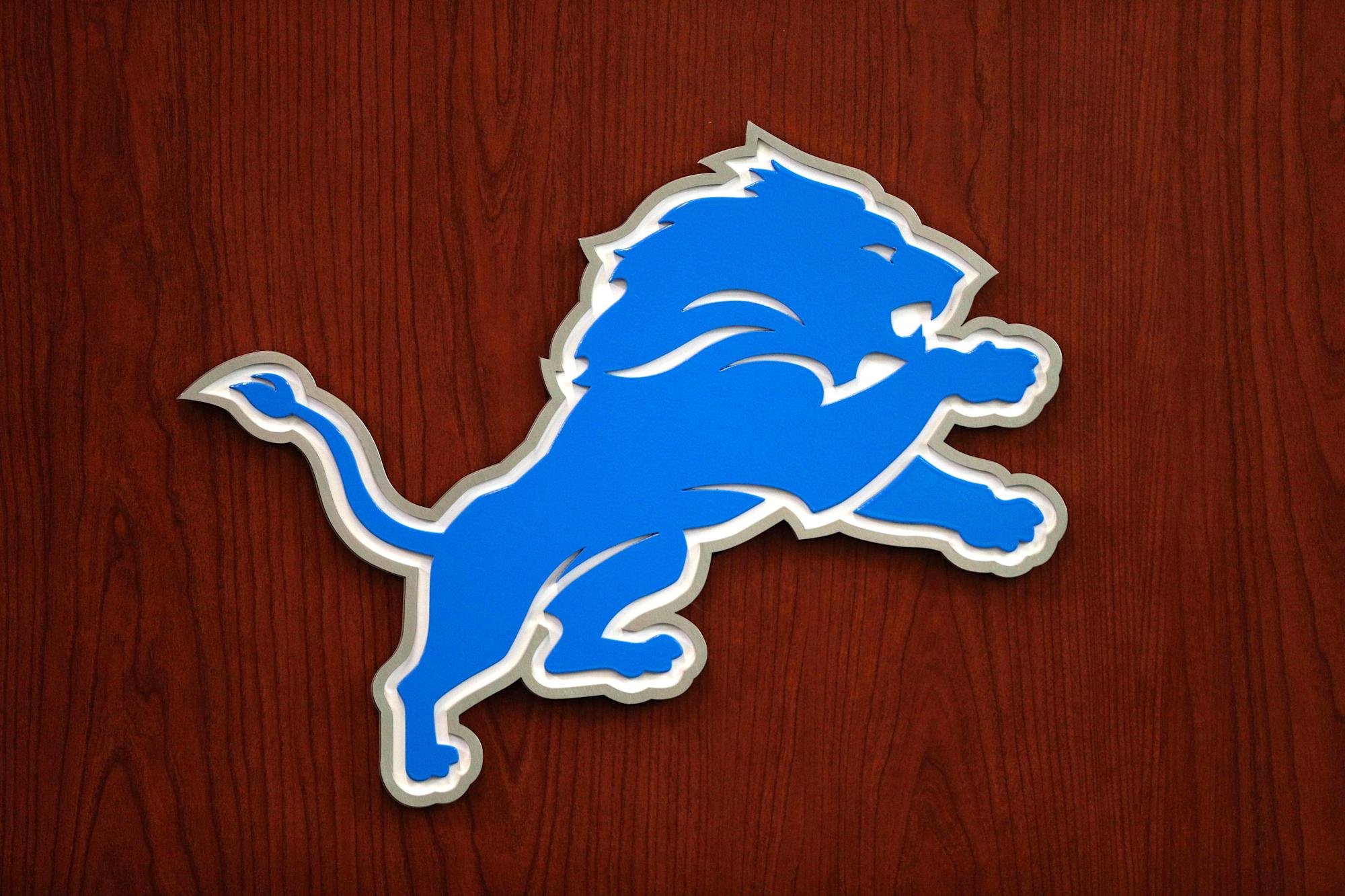 The Detroit Lions became the latest team to opt out of formal voluntary workouts this offseason because of COVID-19 concerns.

The NFL Players Association released a statement on behalf of Lions players Wednesday saying the decision “is in everyone’s best interest” given rising COVID numbers in the state.

Currently, Michigan has the highest COVID-19 case rate in the nation at 510.5 per 100,000 people, and hospitalizations are the highest they’ve been during the pandemic. The state might institute new COVID-19 restrictions as soon as Wednesday afternoon.

BIRKETT: How Lions could take advantage of Aaron Rodgers’ situation with Packers

“With the voluntary workout period starting shortly and no acceptable resolution to our union’s negotiations with the NFL over comprehensive COVID-19 protocols, we will be exercising our CBA right to not attend voluntary workouts,” the statement read. “We know our home state of Michigan continues to get hit hard by the pandemic and based on the continuing guidance of medical experts, it is in everyone’s best interest to play it safe again this offseason.

“Players on our team are proud to support other players across the league in making an informed decision about their health and safety, guided by the facts and support from our union.”

The NFL required teams to go entirely virtual for the 2020 offseason, at the outset of the pandemic, but was planning to go ahead with a mostly normal offseason program this spring.

NFL teams are allowed to begin offseason workouts Monday, but the NFLPA urged players to avoid in-person workouts and meetings.

The Lions were planning to have two weeks of virtual instruction before beginning in-person work in May.

Several Lions players have been at the team’s Allen Park facility throughout the offseason, including cornerback Jeff Okudah, who is rehabbing locally from December groin surgery.

First-year Lions coach Dan Campbell said in March he would be concerned about a loss of in-person strength and conditioning training — the NFL previously delayed the start of the offseason program for teams with new coaches by two weeks — but that teams were able to adapt last season.

“If there was a concern, it would be strength and conditioning, that part of it, and your guys working together a little bit,” he said. “But if that’s the case, you give them a plan and you keep tabs on them, make sure they’re staying on top of what they got to do. But listen, man, that’s not going to be — we’re not going to use that as an excuse for us. If we can’t start till training camp, then you know what? We’ll be ready to go and we’ll hit the ground running and we’ll get what we need to get out of it and adapt as fast as possible.”

As assistant head coach of the New Orleans Saints last season, Campbell said he thought his team had an advantage once formal workouts were scuttled because of the veteran makeup of their roster.

New Orleans lost two of its first three games, but went on to win the NFC South.

“Our offense, our defense, special teams, we were schematically the same,” Campbell said. “There was really nothing new.”

This year, the Lions will be learning entirely new offensive and defensive systems, and, it appears, will be doing the vast majority of that work virtually.

Teams are allowed one mandatory minicamp in June that players can be fined for missing.

According to Spotrac, three Lions players have offseason workout bonuses they stand to forfeit by sitting out voluntary sessions: Jamie Collins ($200,000), Jahlani Tavai ($50,000) and Will Harris ($30,000).

This article originally appeared on Detroit Free Press: Detroit Lions opt out of voluntary offseason workouts due to COVID-19