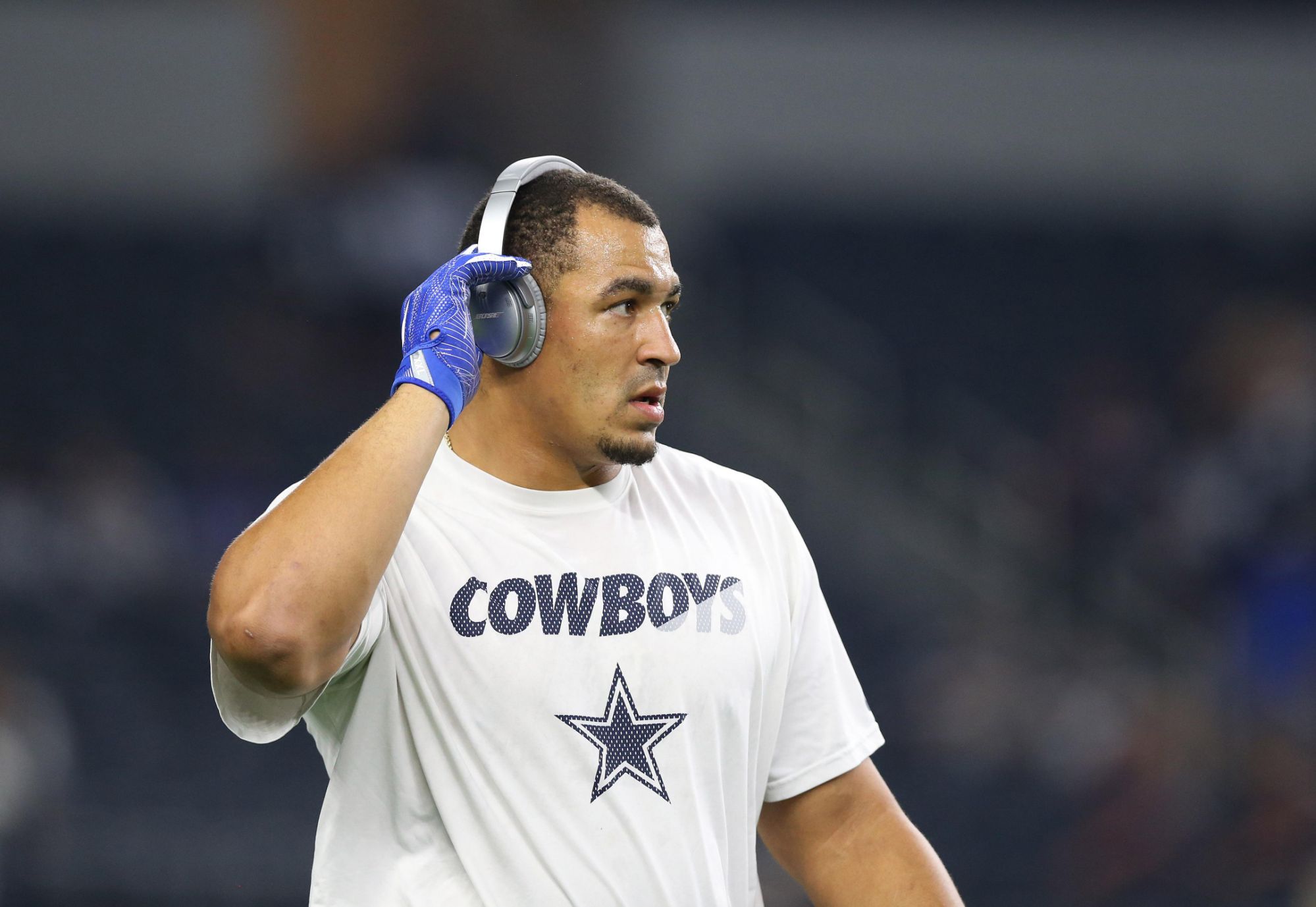 Dallas Cowboys head coach Mike McCarthy let it slip during his press conference last week that nine-year veteran defensive lineman Tyrone Crawford was planning to retire. Now, the speculation, if there was any, is over as Crawford made it official via his Twitter account in a heartfelt goodbye to the organization, his teammates, and the fans.

Crawford was a third-round pick in 2012 and was the first of a long list of players the Cowboys have drafted out of Boise State that includes Orlando Scandrick, DeMarcus Lawrence, Leighton Vander Esch, and Cedrick Wilson. While he may not have been a dominant player, Crawford’s consistency and leadership were his trademarks.

After not recording a sack as a rookie and missing the entire 2013 season due to a torn Achilles, things started to pick up for Crawford in 2014 when he amassed three sacks and 29 quarterback pressures. The Cowboys felt so good about his performance that they signed him to a five-year, $45 million deal in 2015 with $25.7 million in guaranteed money.

He was limited with a torn rotator cuff that required offseason surgery, however he still managed to produce five sacks and career highs in total tackles (35) and snaps played (706). This was the beginning of a stretch that lasted through 2018 when Crawford recorded 19 of his 25 career sacks and never had less than four in a season during that span.

The last two seasons haven’t been so kind to Crawford. In 2019, he played in just four games and only produced one sack before being placed on injured reverse after undergoing season-ending hip surgery. He was placed on the PUP list in July of 2020 before being activated in August. However, he would find himself on the reserve/COVID-19 list in November and racked up just two sacks and a career-low in tackles for a full season with 14.

Crawford didn’t produce that kind of numbers that warranted his salary but he was a solid NFL defensive lineman that gave the Cowboys flexibility with his ability to play on the interior and as an outside pass rusher. Even with his injuries, he played in at least 14 games in seven of the eight seasons he was on the field. He was also seen as a leader in the locker room which is a trait that goes beyond what happens on the gridiron.

He won’t be remembered in the same breath as Charles Haley or DeMarcus Ware in the eyes of Cowboys fans, but he earned the respect of the guys he played with which can’t be undervalued. Now, the next chapter of his life begins, it will just be without the bright lights of AT&T Stadium.