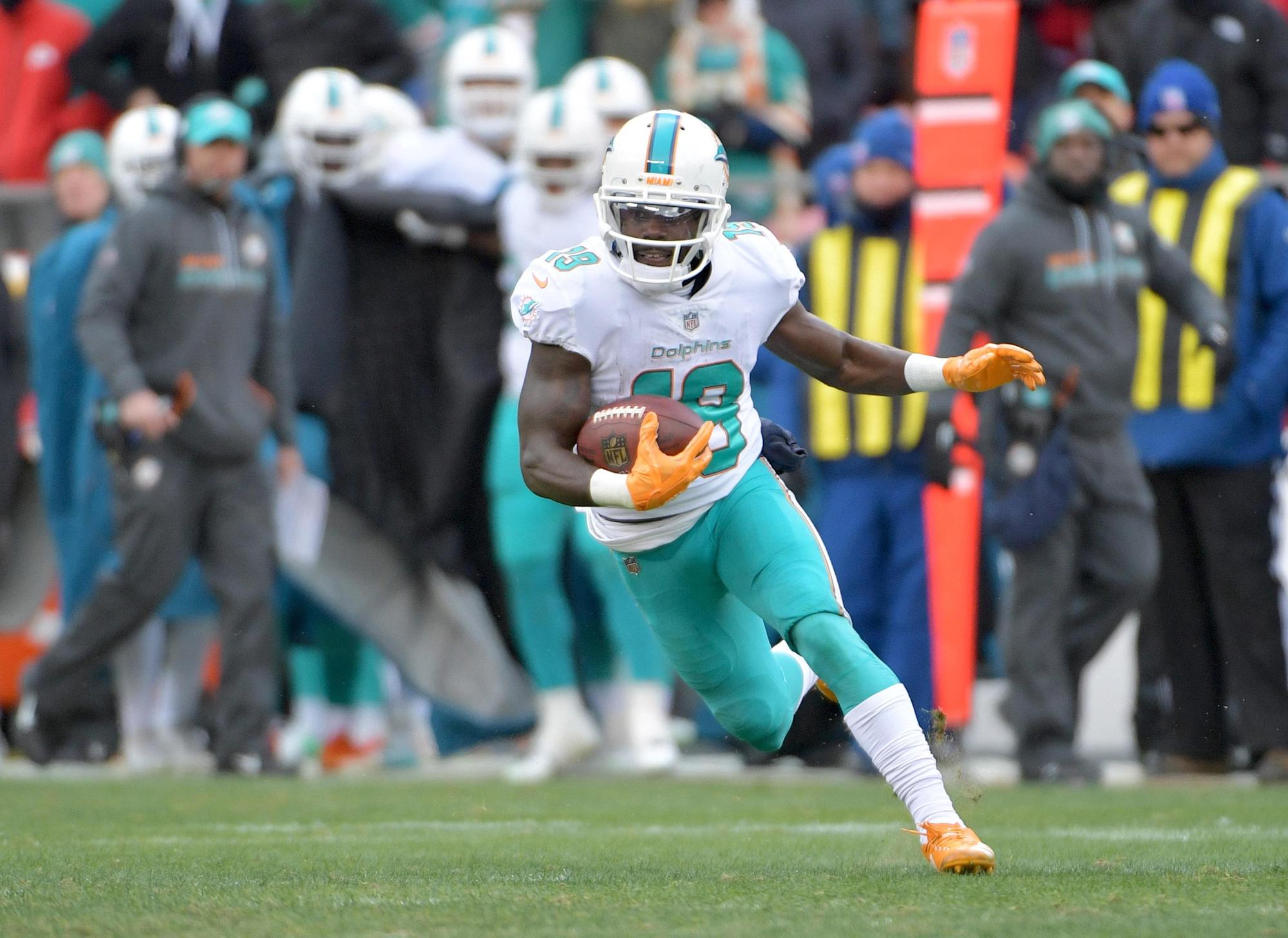 Miami Dolphins return man Jakeem Grant may not have been able to make waves this past season as a receiver, but his speed and playmaking ability still managed to flash in a number of different ways for the Dolphins’ offense in 2020. Grant was featured on end arounds, jet motion touch passes and, most importantly, in the return game. In an era in which the impact of the return game has been watered down and mitigated as much as possible on account of safety and rule changes, Grant has managed to keep his footing as an impact player.

The 2020 season brought the third straight year in which Grant had returned a kick or punt for a touchdown — giving him five career touchdowns in the return game and a career high in punt return yardage (330 yards on 29 run backs).

How does he do it?

The blinding speed helps. The diminutive size certainly plays an advantage too — as Grant is tough to square up because of his stature. But quickness, agility and creativity also play a big role. This isn’t just a “catch and run” return player, as evidenced by a statistic released by former Dolphins executive Mike Tannenbaum.

Grant forced the 4th-most missed tackles on returns in 2020 in the entire NFL.

Granted, that statistic alone (or even just his return skills, for that matter) may be enough to save Grant a spot on Miami’s 2021 roster. There’s financial implications to consider and the Dolphins may be strapped for cap space if they ultimately decide to concede to CB Xavien Howard’s wishes for a reworked contract.

Add in the addition of Jaylen Waddle and Jevon Holland, plus the presence of former returner Noah Igbinoghene? Grant’s forecast in Miami, despite all of his production, is hazy at best and he’s certainly on the roster bubble. And so every stat in support of his resume, including this one, will help his case.