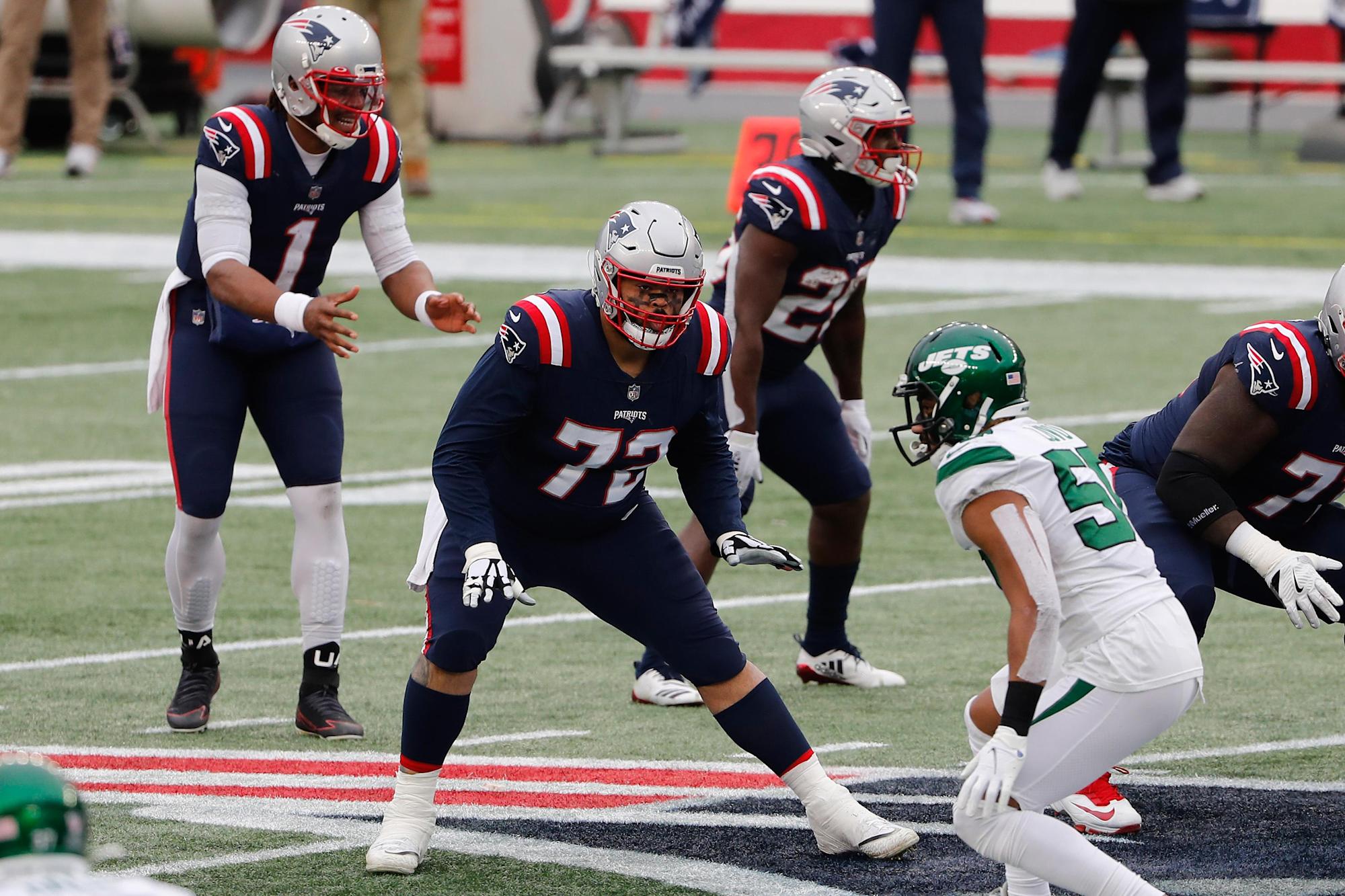 The Miami Dolphins, on the cusp of this week’s mandatory mini-camp, have made yet another roster move in an effort to churn the bottom of the offensive line room. Miami’s front has been a continued work in progress from the moment head coach Brian Flores stepped into the building — and his unit appears to be as talented and deep as it has ever been under Flores’ watch.

But good ain’t good enough. So the Dolphins’ line welcomes a new addition as of yesterday: the team announced that they were waiving offensive tackle Timon Parris and signing free agent lineman Jermaine Eluemunor.

Eluemunor, an alumni of Texas A&M and a member of the 2017 NFL draft class, has spent time thus far in his career with the Baltimore Ravens and the New England Patriots. Last season was a career high in playing time for Eluemunor, he started 8 games for New England.

Eluemunor is the kind of offensive lineman the Dolphins have trended towards in the past:

One would have to assume that Guard is where Eluemunor will get his best look as a member of the Dolphins. Miami appears to have Robert Hunt penciled in at right guard but head coach Brian Flores stated that Hunt’s final position will ultimately be “up to him”. If Hunt claims the right tackle job once again, then veterans DJ Fluker and Jesse Davis would battle it out with Eluemunor for a spot on the line.