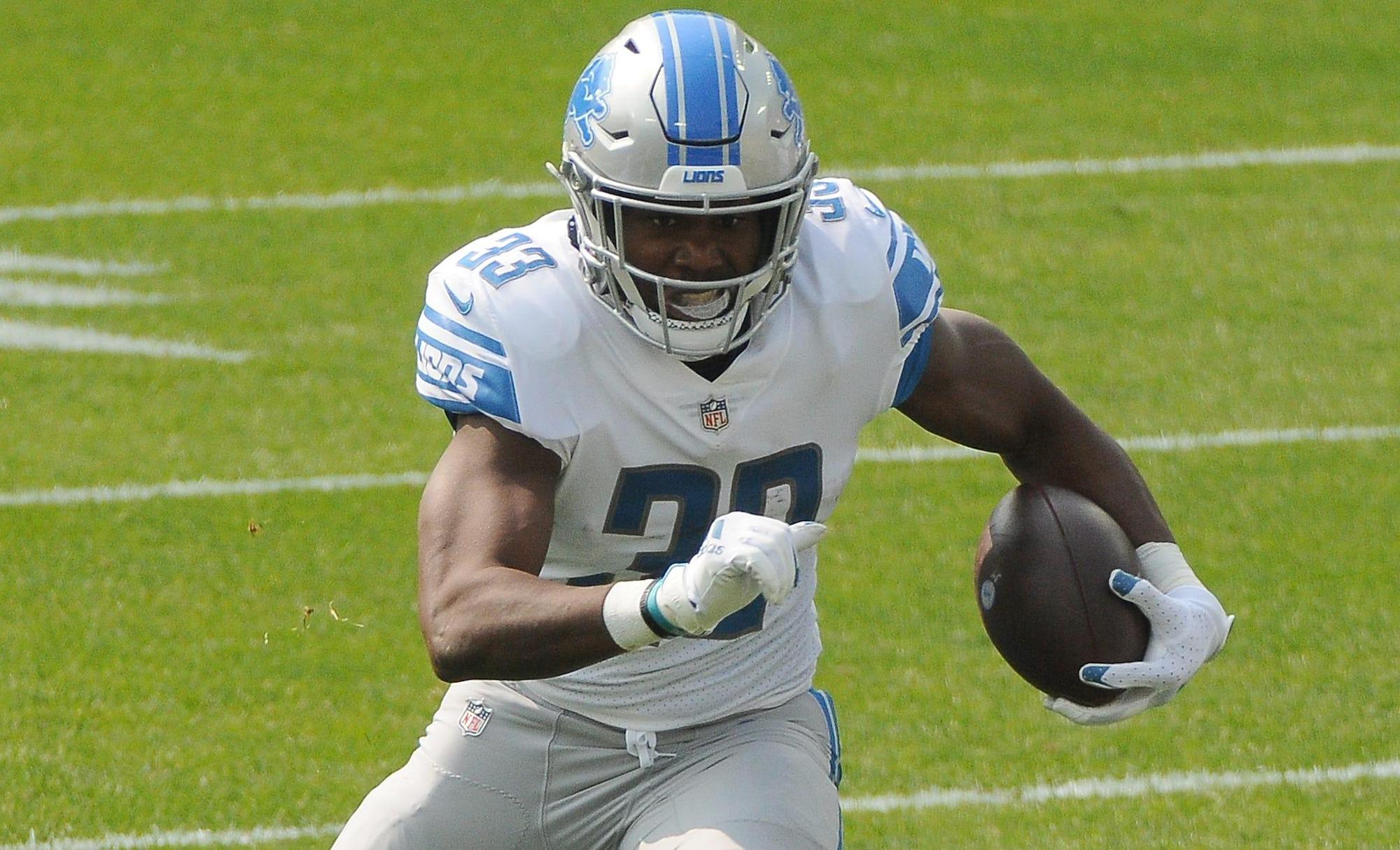 It didn’t take too long for Kerryon Johnson to find a new home.

Johnson, the Detroit Lions‘ second-round pick in 2018, was claimed Friday by the Philadelphia Eagles, one day after being cut by the team that drafted him, the Eagles announced. Last season, Johnson fell behind 2020 draft pick D’Andre Swift on the Lions’ depth chart, and new general manager Brad Holmes added versatile back Jamaal Williams in free agency.

In 34 games (18 starts) with the Lions, Johnson accumulated 1,225 rushing yards on 283 total carries (4.3 yards per carry). His best season was his first; Johnson ran for 641 yards and had another 213 yards receiving, both career highs, in just 10 games for the Lions. Injuries in his first two seasons sapped some of Johnson’s playing time

But in 2020, he played all 16 games and was largely relegated to third-down work — carrying the ball a career-low 52 times. His role as a pass-blocker was regularly praised by the coaching staff.

The Lions are expected to lean on Swift, Williams and rookie Jermar Jefferson, a seventh-round pick out of Oregon State, this year.

Adrian Peterson, who began the 2020 season as the starter after signing with the Lions last summer, is again a free agent. He rushed for 465 yards last season and is looking to play “for a contender.” That description doesn’t fit the Lions, who just traded their franchise quarterback and are under a first-year head coach and first-year general manager.

Johnson, who turns 24 in June, starred for Auburn before being drafted by the Lions, with 1,391 rushing yards his senior year. He joins a crowded Eagles backfield that includes Miles Sanders, the team’s leading rusher in 2020 at 867 yards, and former Pro Bowler Jordan Howard. Boston Scott returns in a backup role this season, and Philly drafted Memphis running back Kenny Gainwell in the fifth round of the 2021 draft.

The Lions and Eagles play this season in Detroit; the exact date will be released on Wednesday along with the rest of the NFL schedule.