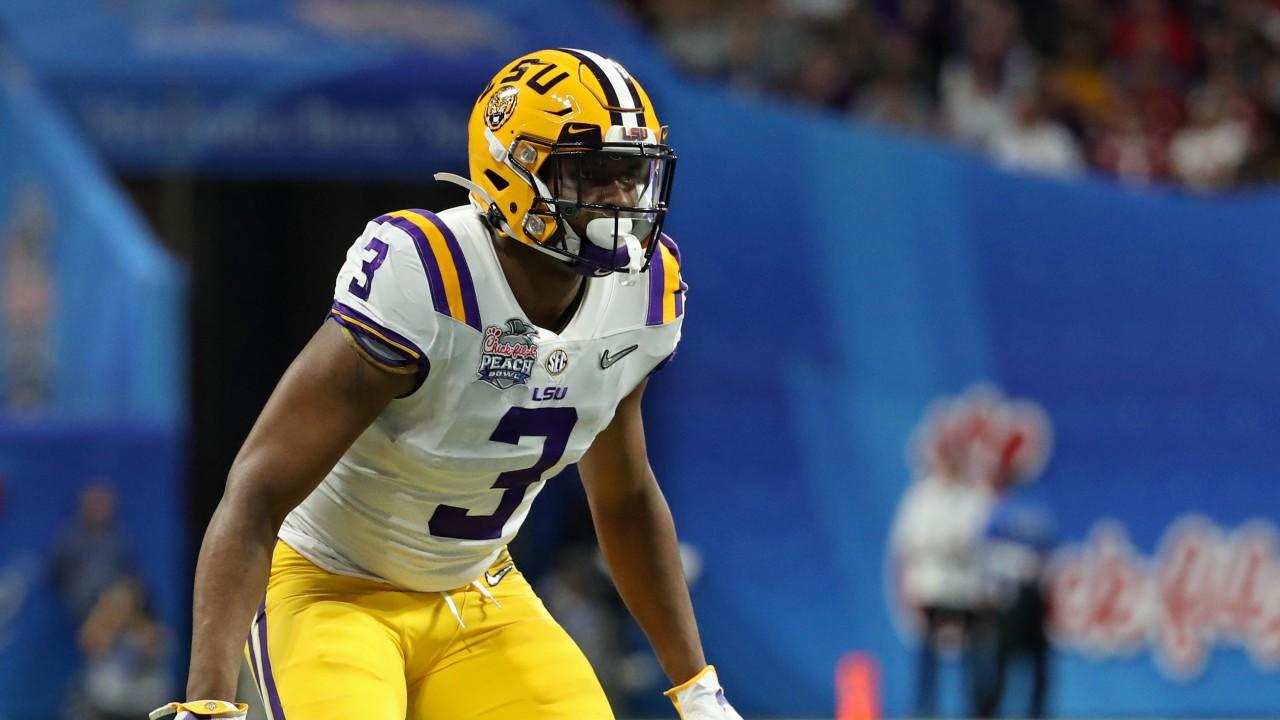 DeVonta Smith: “I can do everything. I can play inside, outside, special teams, you can put me in the backfield; you can do whatever with me.”

Landon Dickerson: “Whatever position I need to be in to make the team better, that is the position I’m going to serve no matter where it is on the offensive line.”

Milton Williams: “Basically, any position on the defensive line that the coaches would like to put me at, I feel like I can be productive.”

Zech McPhearson: “I don’t really constrain myself to just one thing. I take pride in being versatile and being able to do multiple things on the field whether it’s inside, outside, or even back at safety.“

JaCoby Stevens: “My thing is about coming in and being able to contribute any way possible. So if they have me come in and want me to play linebacker or safety, regardless of what position they want me to play.”

Not too hard to notice a pattern here.

The Eagles went into this draft looking for versatility and flexibility, guys who aren’t limited to one position. Guys who embrace their ability to play in multiple spots and refuse to be defined by a label.

Nobody embodies that more than JaCoby Stevens, the Eagles’ 6th-round pick out of Louisiana State.

“I always have a theory (that) football is kind of like basketball in a sense where it’s all about matchups and all about getting this guy on another guy,” Stevens said. “And so now defenses are getting guys that can do just about a little bit of everything and it’s getting to the point where all these guys are playing different positions and you don’t know what to call them.”

The Eagles list Stevens as a linebacker on their roster just because they have to list him as something, but at 6-foot-1, 215 pounds he’s a safety just as much as he is a linebacker.

At LSU, he did both, and if he’s going to make the Eagles’ roster he’ll have to show a range of abilities here as well. Run stuffing, coverage, blitzing, the whole gamut.

When LSU won the national title in 2019, Stevens was a linebacker along the line of scrimmage more than anything else, but last year out of necessity he tended to play more deep safety. But where he lined up and what his responsibilities were depended on the opponent, the down and distance, the score and the situation.

“I don’t have a preference,” he said. “At the end of the day, my thing is about coming in and being able to contribute any way possible. So if they have me come in and want me to play linebacker or safety, regardless of what position they want me to play, my job now is to contribute to the Philadelphia Eagles defense.”

Those who question a player like Stevens would say simply that he’s not big enough to play linebacker and hold up against NFL running backs and not fast or athletic enough to play deep in coverage.

And that’s why he was picked in the sixth round. He’s a project.

But he’s an intriguing project. Because if the Eagles can find ways to match up Stevens’ strengths with the right situations, he can be a productive player on this level.

“Somebody that I like looking at, the really and truly first is Derwin James (of the Chargers), that’s more of a safety-linebacker type, and he is really good at that,” he said. “And a lot of guys don’t give him credit over in Arizona, but Budda Baker, somebody he covers, he tackles, blitzes. I think he’s a very underrated guy.And another guy I think that’s really, really good (and also) comes out of LSU is Jamal Adams. All these guys are listed as safety, but if you (watch them), you see that they do everything.”

Make no mistake about it, Stevens is a longshot.

You’re only going to find a Jason Kelce or Wilbert Montgomery in the sixth round once a generation.

But he’s an intriguing longshot.

“What they label me as or where they see me playing, that’s my coaches and that’s the front office’s job,” he said. “For me, it’s just to come in and do the task they give me.