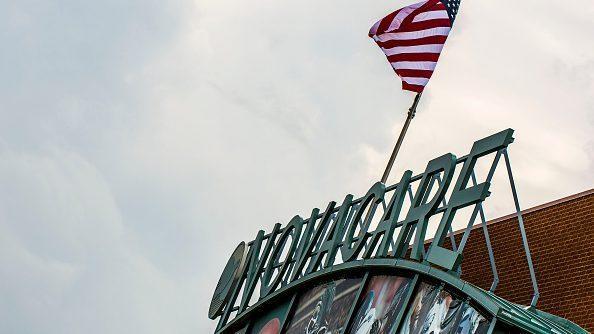 The Eagles, like the Colts, have canceled the mandatory veteran minicamp after meetings between coaches and players.

The Eagles began Phase 2 on Tuesday, and the team website reports it’s a modified schedule the next three weeks. The program will focus on training, teaching and physical conditioning.

This week will include meetings and on-field sessions focusing on fundamentals, schemes and strength/conditioning. The following two weeks will include on-field drills, but no 11-on-11 or 7-on-7 work.

“We had some really good conversations with our players, some of our team leaders, about the offseason program,” Eagles coach Nick Sirianni told Dave Spadaro of the team website. “I’ve always believed it’s important to have that open communication with your team, and it was really helpful for us as a staff as we put together the offseason program. I feel good that our schedule will allow us to get some really good work in before we hit training camp. I really appreciated those conversations.”

The union has sought to negotiate more favorable offseason terms. The NFLPA told Dan Graziano of ESPN that some 15 teams have implemented changes to their OTA and minicamp programs as a result of discussions between players and coaches.

“The offseason program has gotten out of hand,” NFLPA president JC Tretter told Graziano. “OTAs have been ratcheted up year after year, and they’ve turned into — especially for big guys and guys on the line of scrimmage — legitimate full-contact, non-padded practices. Nobody puts any restraints on them; they let guys go at it. I shouldn’t, in May, be taking on bull rushes with no shoulder pads. And that’s what they’ve turned into, and guys are getting hurt, and guys are getting banged up, and it just doesn’t make sense to guys anymore.”

Eagles, like Colts, will have no mandatory minicamp originally appeared on Pro Football Talk