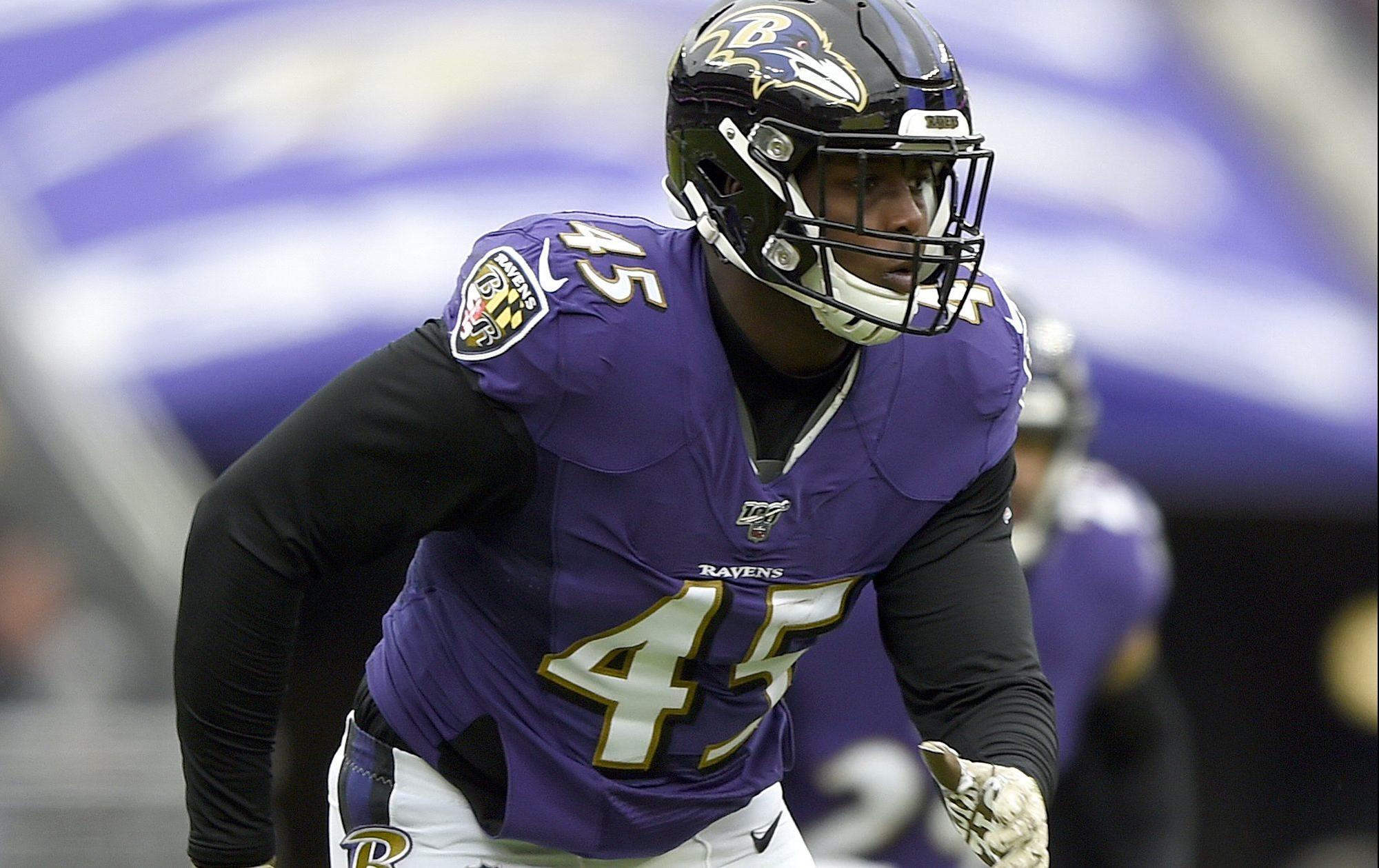 The Baltimore Ravens are able to stay competitive year in and year out due to their roster depth and talented playmakers. They can withstand unfortunate injuries at multiple positions, and how deep they are also means that they can keep their players fresh throughout games and the entire season as well.

When listing out the biggest spot up for grabs during 2021 training camp for each NFL team, Maurice Moten of Bleacher Report identified the edge rusher position as his choice for Baltimore. Moten acknowledged that the Ravens lost multiple talented pass rushers in free agency such as Matthew Judon and Yannick Ngakoue, but highlighted players who could earn big roles during training camp at the position, including Tyus Bowser and Pernell McPhee.

“Tyus Bowser, a 2017 second-rounder, will likely line up as the strong-side linebacker. In March, the Ravens signed him to a four-year extension worth $22 million with $12 million guaranteed. Pernell McPhee could hold off a trio of developing players on the opposite side after starting in 13 contests last year.”

Moten also talked about Baltimore’s two edge rushers that they selected in the 2021 draft with Odafe Oweh and Daelin Hayes.

“The Ravens selected Odafe Oweh in the first round of this year’s draft. The rookie may take on a big role, though he could back up Bowser while developing his pass-rushing skills. As a collegian, the Penn State product recorded seven sacks…As a rookie fifth-rounder, Daelin Hayes has an outside shot to emerge, but he turned some heads during the spring with simulated sacks at practice.”

Finally, Moten mentioned Jaylon Ferguson, who with a strong training camp and preseason could earn a big role for himself.

“Jaylon Ferguson, who’s the all-time NCAA sack leader, hasn’t translated his pass-rushing potential into significant production yet. He’s recorded just 4.5 sacks in two seasons, but the Louisiana Tech product will have a prime opportunity to break out with a pathway to more snaps on the edge.”

How the edge rusher position performs for the Ravens will be a key in how successful this team can be in 2021. The group has a high ceiling, and if they can rush the passer at a high level, the sky’s the limit for Baltimore’s defense. Training camp should provide plenty of opportunities for the Ravens’ edge defenders to separate themselves from the pack, and the team will certainly get a good look at what they have at the position over the coming weeks.