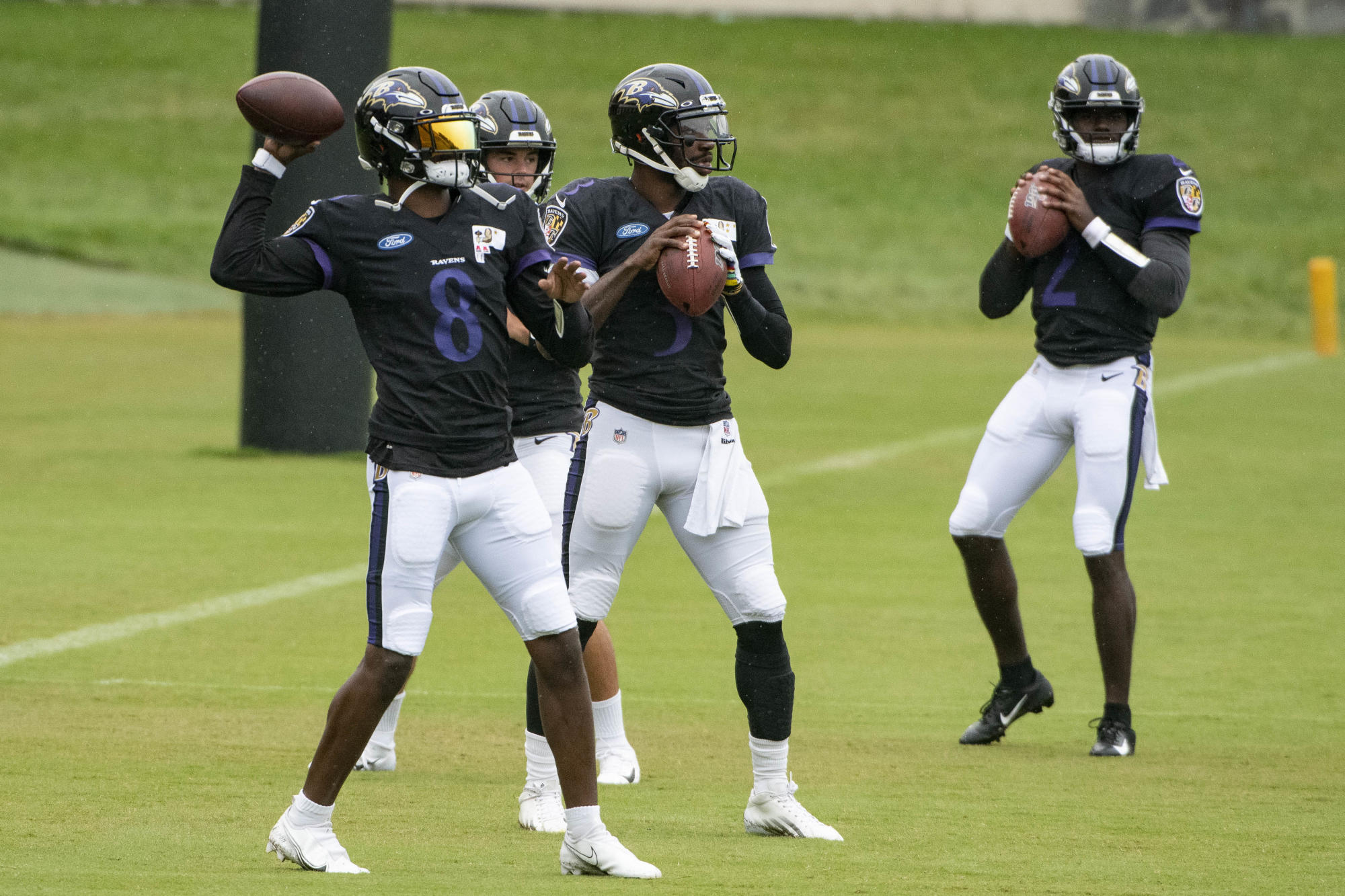 The Baltimore Ravens have one of the best quarterbacks in the league with Lamar Jackson, so they know that each and every week they have a chance to do something special on the football field. However, some believe that the depth behind Jackson might hurt the team in the event that the fourth-year quarterback were to miss time.

Bill Barnwell of ESPN detailed his concerns with the backup quarterback options in Baltimore, which include both Trace McSorley and Tyler Huntley. He detailed the glimpses of life without Jackson that have been seen so far.

“The Ravens have had brief glimpses into life without Jackson over his first two-plus years as a starter; Robert Griffin was forced into overtime for a game against the Chiefs during Jackson’s rookie campaign, and we saw three different backups throw passes for the Ravens last season.”

Barnwell also talked about McSorley, who at this moment appears to be the main backup to Jackson.

“Griffin was the primary player off the bench for Baltimore, but if the Ravens lost Jackson this season, they would be forced to turn to McSorley as their new quarterback. The former Penn State player was 3-for-10 last season. One of those passes was a 70-yard touchdown to Marquise Brown, although Brown did most of the work on the play.”

The Ravens have expressed confidence in both McSorley and Huntley to play well if Jackson were to miss time for any reason, but unlike Griffin, they both don’t have a lot of playing experience in the NFL, so there might be a few ups and downs in their initial action. However, as long as Jackson stays healthy, there will be nothing for the team to worry about on that front.