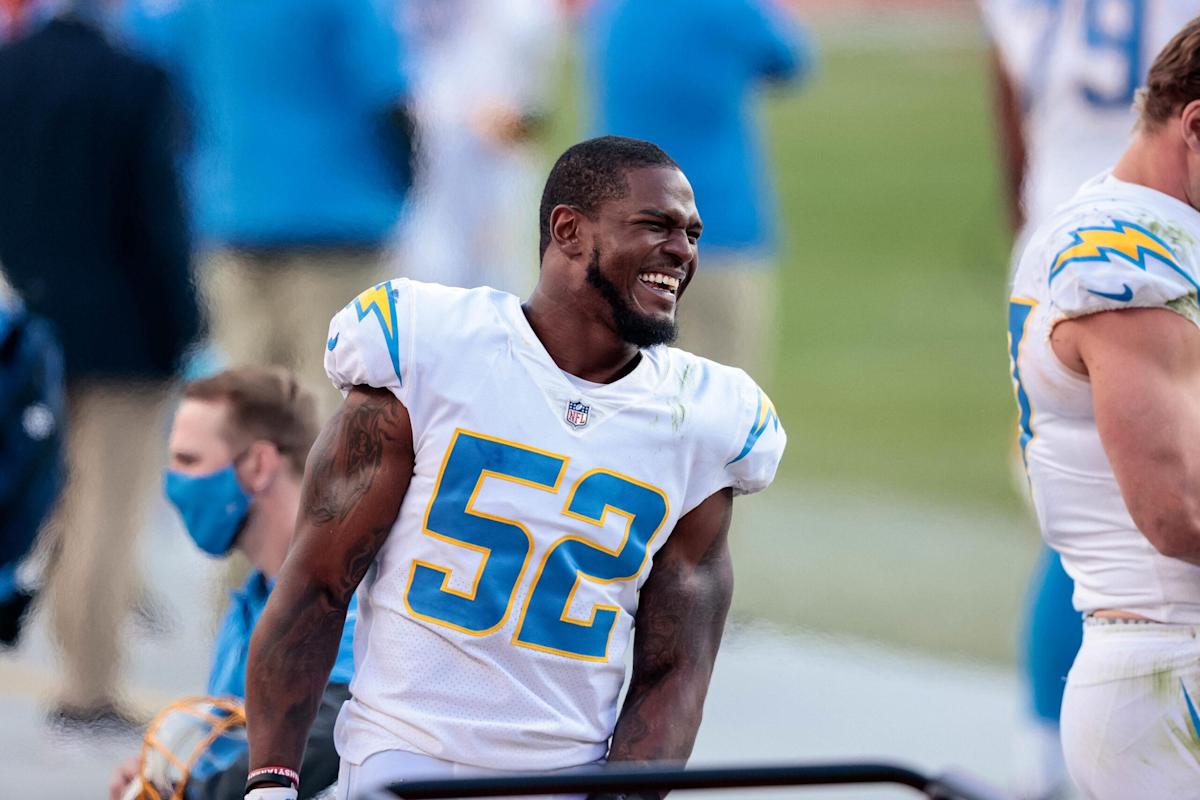 After spending the past six seasons with the Chargers, linebacker Denzel Perryman signed with the Panthers earlier this offseason.

However, that marriage was short-lived after Perryman now has a new team that he will be playing for, which happens to be one of Los Angeles’ division rivals.

According to multiple reports on Wednesday evening, Perryman is being traded to the Raiders.

In each season since being drafted by the Bolts back in 2015, Perryman dealt with some sort of injury, which forced him to miss a total of 27 games.

When he was on the field, Perryman supplied the team with a relentless run defender, who steadily showed growth in coverage.