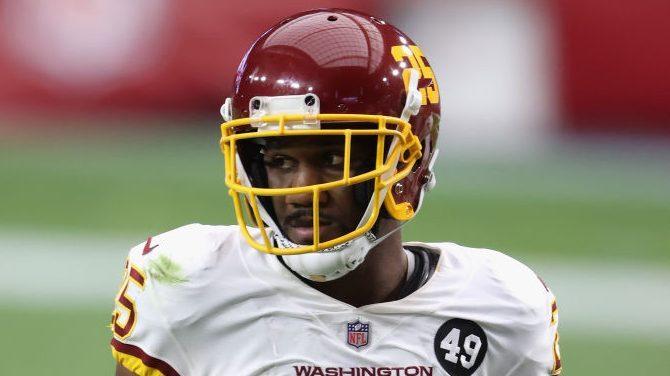 The Falcons have made a move to add depth to their secondary.

According to NFL Media’s Tom Pelissero, Atlanta has agreed to terms with cornerback Fabian Moreau on a one-year deal.

Washington selected Moreau in the third round of the 2017 draft and he spent his first four years with the club. Moreau has appeared in 60 games, but has just 18 starts. He was mainly a special teams contributor in 2020, playing 41 percent of the unit’s snaps. Still, he was on the field for 15 percent of the Football Team’s defensive reps and recorded a pair of interceptions and three passes defensed.

The cornerback contributed the most on defense back in 2018, when he started 10 games and played 81 percent of Washington’s defensive snaps.