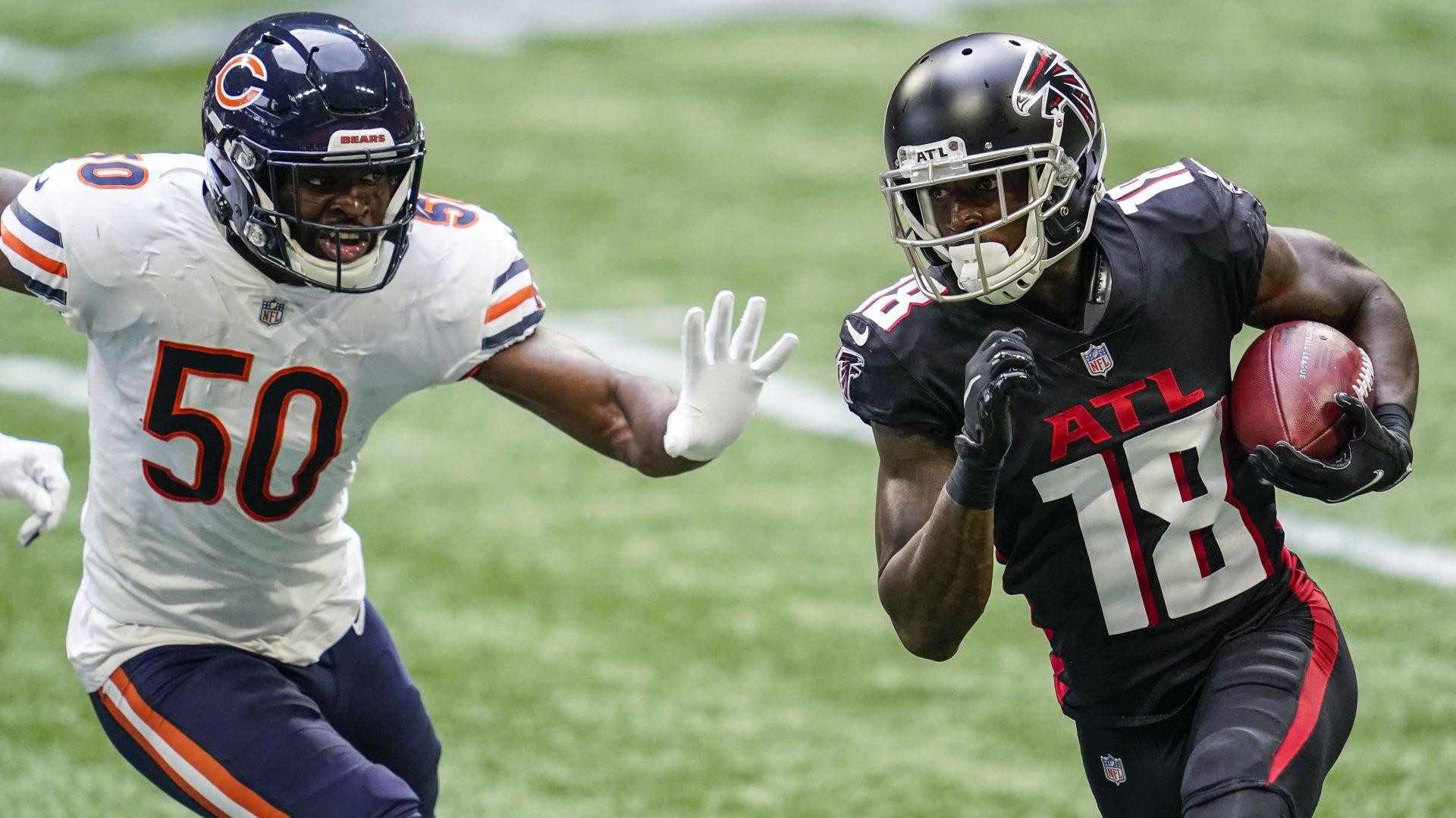 The Atlanta Falcons have released linebacker Barkevious Mingo after allegations of indecent sexual conduct with a child came to light after he posted bond in Tarrant County, Texas, according to multiple reports.

Mingo was released after he posted $25,000 bond. Mingo is accused of indecency with child sexual contact, a felony that can carry a sentence of up to 20 years in prison in Texas.

Mingo’s lawyer has labeled the claim against his client as “complete baseless.”

“Barkevious Mingo is innocent,” attorney Lukas Garcia said. “At this stage, our side has very limited information. What we do know is these allegations are from over two years ago and are completely untrue. Mr. Mingo is the victim of a false claim, and we believe this is motivated by money or some other ulterior motive. We are confident when the truth comes to light, my client will be fully exonerated.”

The Falcons released a statement on Saturday that they take the allegations very seriously and were monitoring the situation. That stance ultimately turned to the team electing to just wash their hands of it altogether but cutting Mingo.

Mingo signed with the Falcons on a one-year deal in March after spending last season with the Chicago Bears. Mingo was the sixth overall pick in the 2013 NFL draft and has also played for the New England Patriots, Indianapolis Colts, Seattle Seahawks and Houston Texans.