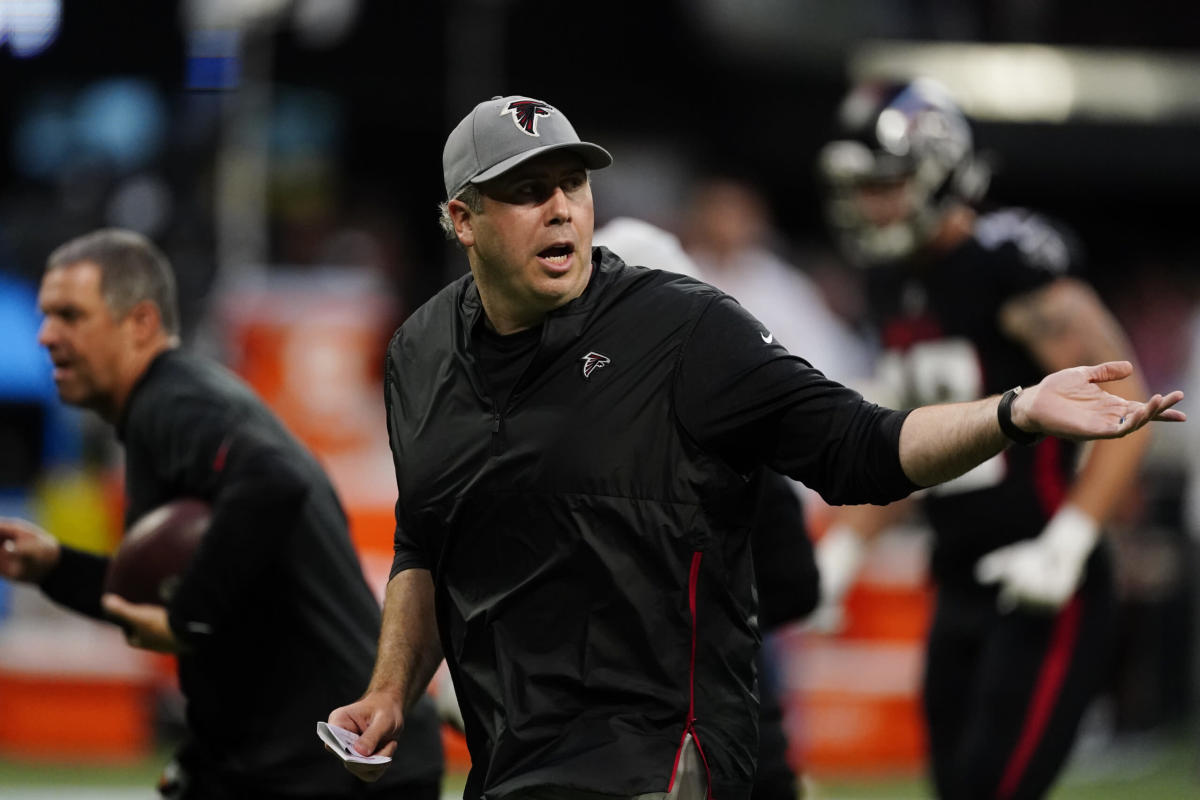 Wins and losses don’t matter in the preseason — unless you’re the Baltimore Ravens — but coaches definitely want to see progress from their teams in each exhibition matchup. The Atlanta Falcons did some good things in Sunday’s loss to the Cleveland Browns, but head coach Arthur Smith clearly didn’t want to tip his hand throughout the team’s three preseason games.

Starters played minimally, the offensive and defensive schemes were watered down and the Falcons seem more concerned with getting to Week 1 of the regular season with very little film for opponents to study.

Following Atlanta’s 19-10 loss to Cleveland, Smith talked to the media about what went in to some of his decisions throughout the preseason. Watch his press conference below, as shared by the team’s Twitter account.