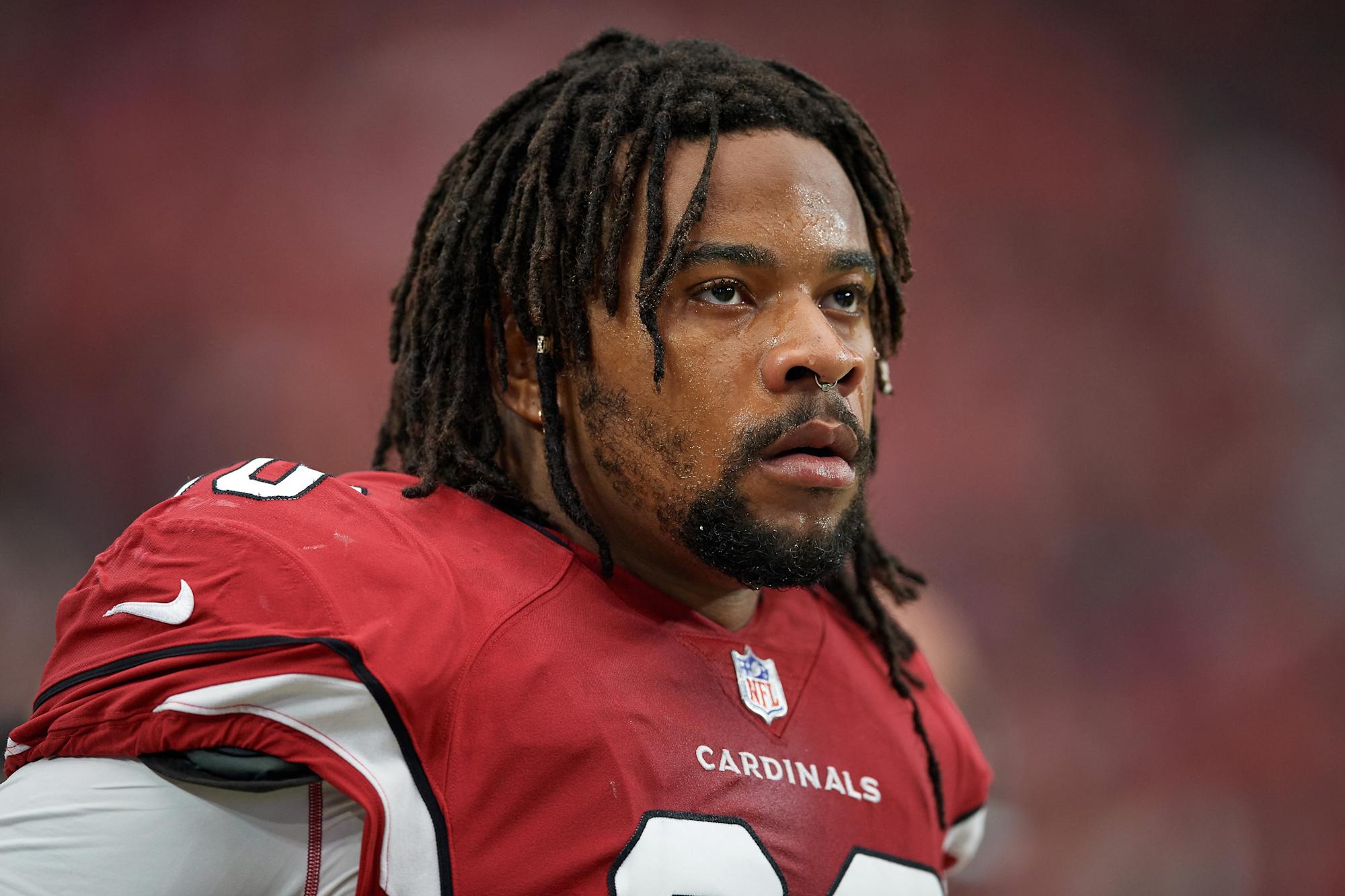 After a season away from football, Robert Nkemdiche is back in the game.

The Seattle Seahawks announced on Monday that they have signed the 26-year-old defensive tackle. Terms of the deal were not announced.

A first-round pick of the Arizona Cardinals in 2016, Nkemdiche did not play in the NFL in 2020. Nkemdiche played three disappointing seasons in Arizona before the Cardinals released him in 2019 when he showed up to training camp out of shape.

Nkemdiche tallied 4.5 sacks and 10 quarterback hits in 27 games with the Cardinals. All of his sacks arrived in his final season in Arizona.

The Miami Dolphins took a flier on the former top prospect after his Cardinals release only to cut him two games into his stint with the team. Nkemdiche reportedly couldn’t run across the width of the field and back during preseason drills in August of the 2019 season, prompting the Dolphins to place him on the active/PUP list to get into game shape. By November, the Dolphins had seen enough and released him.

Weeks after his release from the Dolphins, Nkemdiche reportedly faced a two-week suspension handed down by the NFL. He has not played in the NFL since.

The Nkemdiche signing arrives days after Seahawks pass rusher Aldon Smith‘s arrest on a battery charge. General Manager John Schneider said in a news conference on Wednesday that the team is letting the legal process play out before making a decision on Smith’s future with the team.