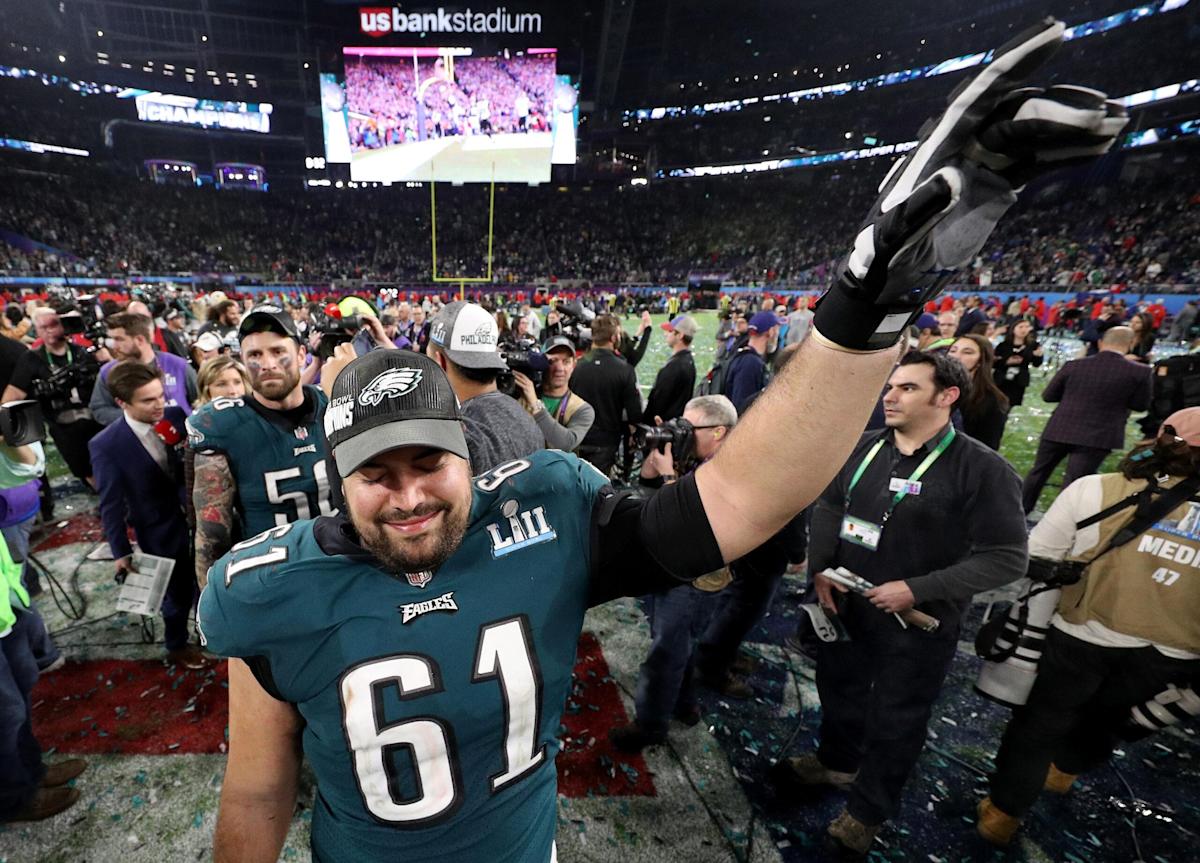 After a decade of life in the National Football League, former Penn State offensive lineman Stefen Wisniewski has announced he is stepping away from the game for good. Wisniewski shared a video message on his Twitter account on Thursday to announce he is retiring from football and beginning his life after football.

In his video statement, Wisniewski said he will be involved with his religion as a pastor.

Wisniewski was a two-time First Team All-Big Ten player during his time at Penn State. With a big family legacy to live up to as the nephew of eight-time Pro Bowler Steve Wisniewski (another Penn State legend), Stefen Wisniewski more than held his own on the line of scrimmage for the Nittany Lions. Wisniewski was a key member of a Penn State team that won a Big Ten title in 2008 and played in the Rose Bowl, gutted out a gutsy Capital One Bowl victory in the worst field conditions imaginable against LSU, and played in a Capital One Bowl.

Wisniewski was the first Penn State player to be named an ESPN Academic All-American three times and he was the 95th player in program history to be named first-team All-American. He went into the 2011 NFL draft as one of the top center prospects, which led to him being drafted in the second round by the Oakland Raiders.

Wisniewski spent four seasons with the Raiders, but moved on to the Jacksonville Jaguars on a one-year contract in 2015. He started all 16 games for the Jaguars but went on to sign a one-year deal with the Philadelphia Eagles in 2016. With the Eagles, Wisniewski was on the offensive line for the Super Bowl champions during the 2017 season, in which he started 11 games and played in 14.

In 2019, after the Eagles cut him in training camp, Wisniewski signed with the Kansas City Chiefs, where he won his second Super Bowl ring. Wisniewski went on to sign with the Pittsburgh Steelers in 2020, where he was later waived during the season following an injury. He returned to the Chiefs as a practice squad member in late November of the 2020 season and eventually moved back to the active roster. He moved back and forth on the Chiefs roster for the remainder of the season.