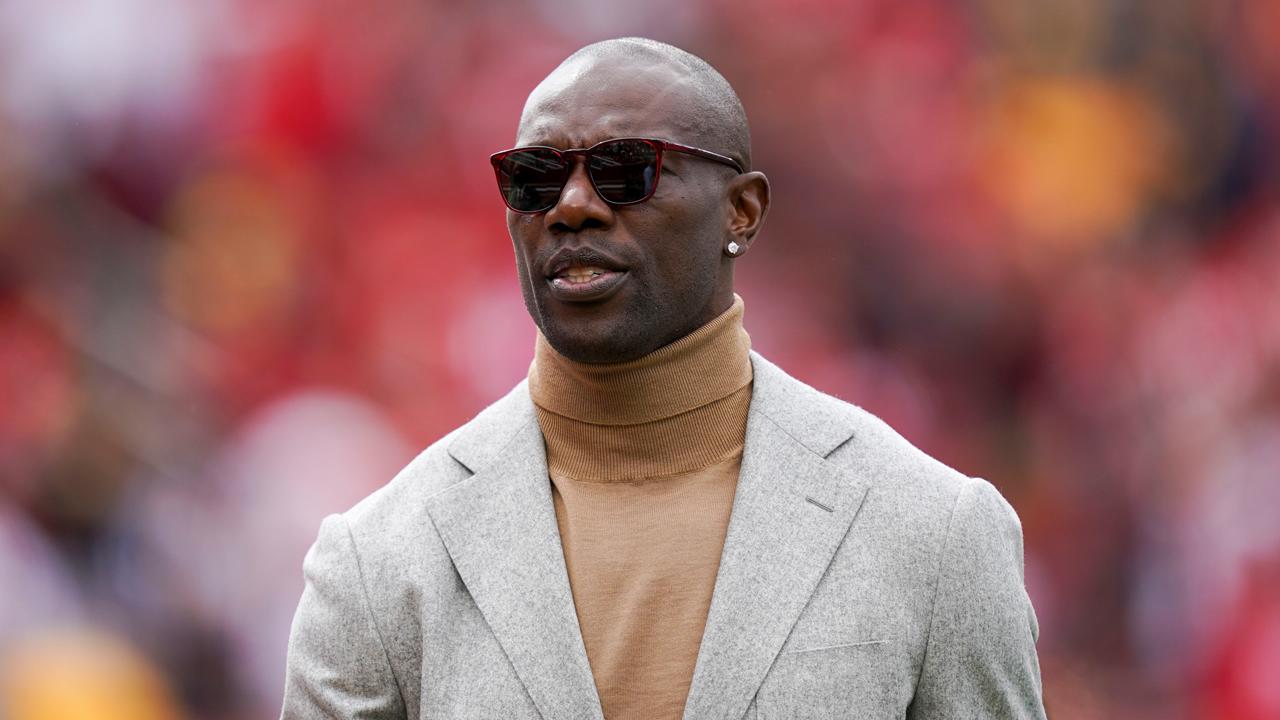 Terrell Owens received an outpouring of support and messages Sunday via social media after he posted Instagram photos of a car crash he experienced a day earlier.

Owens wrote that he was grateful to be uninjured in the scary collision, posting photos of the damaged cars alongside a picture of him kneeling in prayer.

“I was on my way home but this is.. HOW MY DAY ENDED YESTERDAY and.. HOW MY DAY STARTED TODAY,” Owens wrote on Instagram. “Thankful for no injuries, health and able to see another day. God is Good.”

It’s unclear which of the three cars pictured was occupied by Owens, but two of them appear to be severely crumpled.

“Trust me, I’m so thankful and grateful because this could have been worse than it looks,” Owens wrote in his Instagram story Sunday.

RELATED: Deebo Samuel leads all NFL WRs in this key stat since 2019

Owens played with the 49ers from 1996 to 2003 and was named to four Pro Bowls and three All-Pro first teams with San Francisco. He amassed 592 catches, 8,572 yards and 81 touchdowns with the 49ers, his highest totals with a single team. Owens ranks among the NFL’s top 10 in numerous career stat categories and was inducted into the Hall of Fame in 2018.

None of those statistics seem to matter much in times like these. It’s good see Owens made it through this incident unharmed.