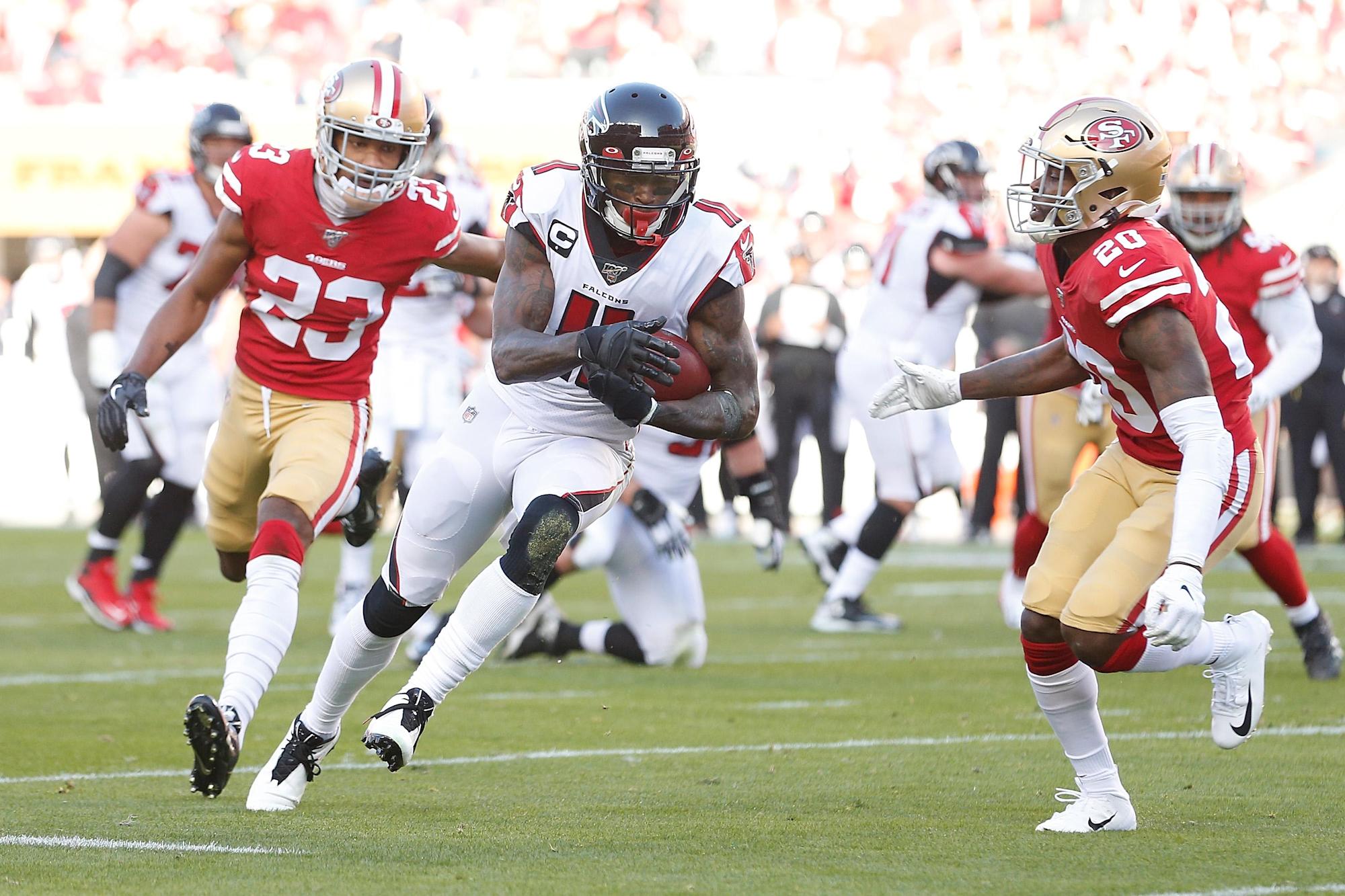 The House on Wednesday will likely approve the formation of an independent commission to investigate the Jan. 6 siege of the U.S. Capitol by supporters of former President Donald Trump. The commission’s fate in the Senate rests on whether 10 Republicans support the bipartisan legislation, and Senate Minority Leader Mitch McConnell (R-Ky.) surprised many observers Tuesday when he left the door open to backing the commission. House Minority Leader Kevin McCarthy spent Tuesday scrambling to keep the number of Republicans voting yes Wednesday to a bare minimum. He stated his own opposition earlier in the day, “raising some eyebrows in the GOP conference after Democrats conceded to McCarthy on nearly all of his top demands on the commission,” The Washington Post reports. On Tuesday night, he officially urged his GOP colleagues to vote no, Politico says, but “a last-minute surge of GOP interest” in the commission is dashing his hopes of party unity. “The genie is out of the bottle, and people are trying to put it back in,” one GOP lawmaker told Politico. McCarthy had deputized Rep. John Katko (R-N.Y.), the top Republican on the House Homeland Security Committee, to negotiate a bill on his behalf, and his push to sink Katko’s deal “has upset several members, who feel McCarthy hung Katko out to dry and now feel even more inclined to rally around Katko and his commission proposal,” Politico reports. “In a sign of momentum, the bipartisan House Problem Solvers Caucus, of which Katko is a member, formally voted to endorse the legislation Tuesday evening.” On the other hand, Trump, who doesn’t want an investigation into his own actions on and leading up to Jan. 6, slammed the legislation in a blog post Tuesday, possibly tipping other uncertain House Republicans into the no camp. McCarthy’s opposition is seen as personal — he might be called as a witness over a phone call with Trump during the riot — and political, since he needs the support of anti-commission conservatives, and likely Trump, to keep his leadership position. A big bipartisan vote in the House would both increase the odds of passage in the Senate and also enrage Trump. More stories from theweek.comThe enormous downside of another long, public Trump investigation that comes to nothingTexas executes Quintin Jones for 1999 murder, says it forgot to let the media witness executionHouse Democrats ‘barely’ passed their $1.9 billion Capitol security bill after ‘eleventh-hour drama’